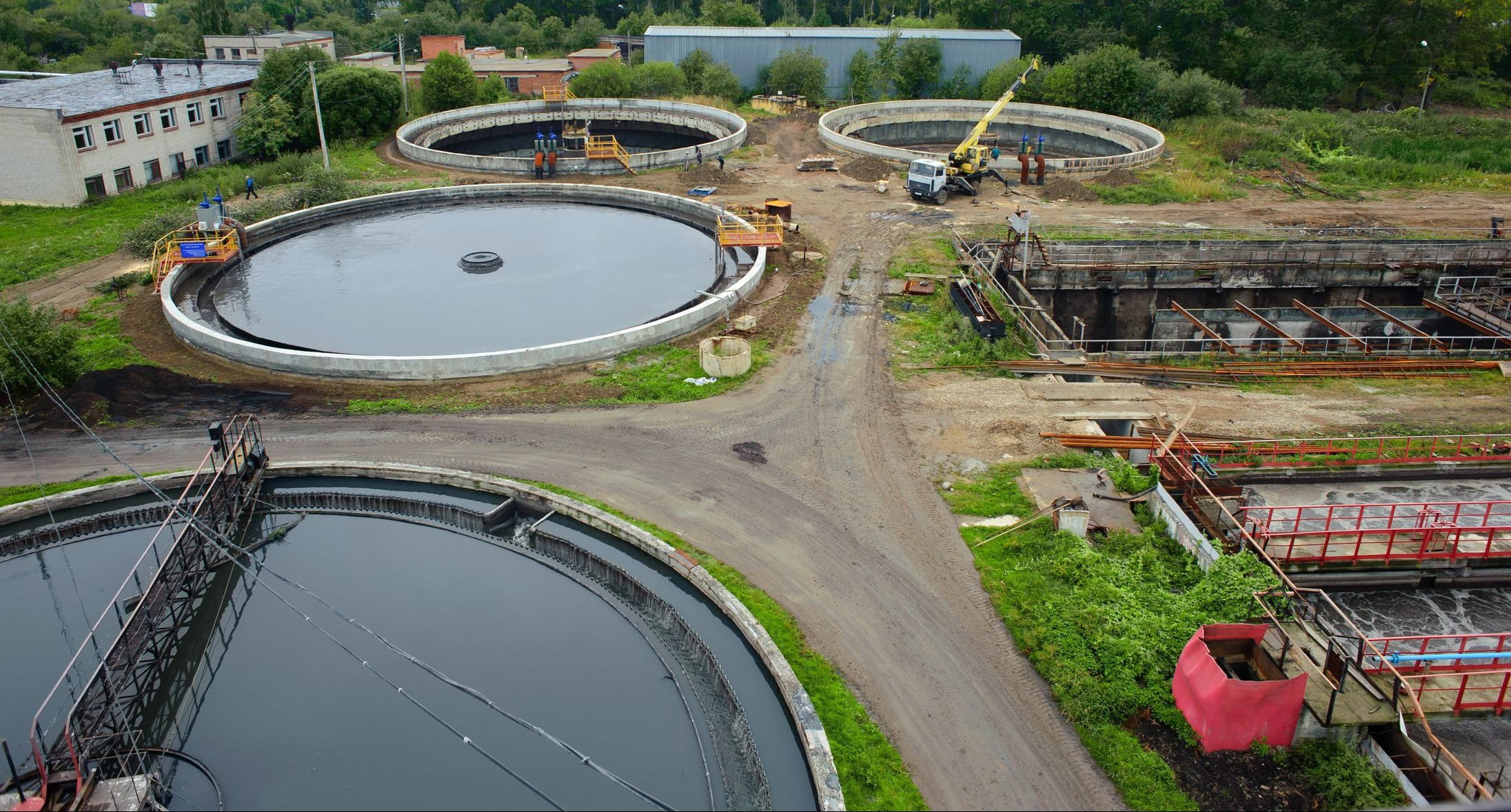 On December 15th, the Minister of Environment and Climate Change, Catherine McKenna, announced that the Government of Canada will provide over $1 billion from the Low Carbon Economy Leadership Fund over the next five years to the provinces of British Columbia, Alberta, Ontario, Quebec, New Brunswick, and Nova Scotia, which will assist industries in retrofits to reduce carbon emissions.

As described in the Environment Commissioner of Ontario’s 2017 report, Every Drop Counts, municipal water and wastewater treatment are larger energy consumers. The Low Carbon Economy Fund invests in programs under Canada’s clean growth and climate plan, which will help Canada hit its 2030 Paris Agreement target. The fund has two components:

“Energy efficiency is a win-win—it helps Canadians save money and it cuts carbon pollution. I’m thrilled that we’re working in partnership with six provinces today (December 15) to invest in energy efficiency in homes, commercial buildings, and on farms,” said McKenna.

The Low-Carbon Economy Challenge was expected to be launched in fall 2017. But the government has announced that the Challenge will now launch in 2018. It will be available for projects, such as:

These investments are a part of $21.9 billion in green infrastructure funding from the Government of Canada. Investments will be made in priorities, such as projects to safely manage wastewater, clean electricity grid interconnections, and electric vehicle charging stations.

Provinces estimate that the projects included in December 15th’s announcement could create up to 40,000 new jobs in fields like construction, other skilled trades, and engineering. The Leadership Fund as a whole is projected to reduce Canada’s greenhouse gas pollution by over 3 million tonnes in 2030, equivalent to taking nearly a million cars off the road that year. This is roughly equivalent to the emission reductions we expect to generate from proposed regulations for heavy-duty vehicles and engines announced in Spring 2017.

Québec to Receive $1.8B in Dedicated Green Infrastructure Financing

Newfoundland and Labrador Receives Federal Funding for Water and Wastewater