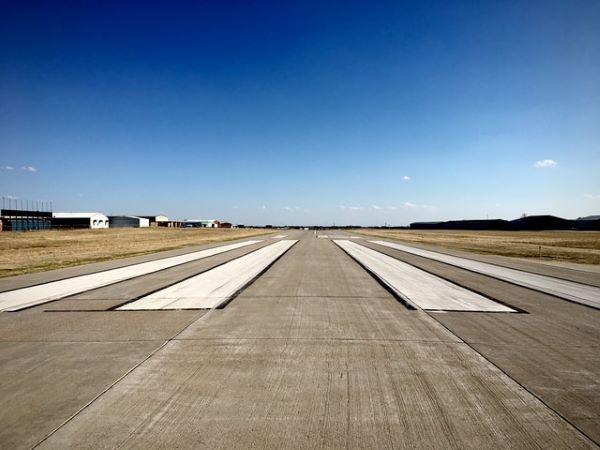 These upgrades will increase the efficiency of the wastewater treatment facility, and support the future growth of the Saint John Airport, a vital piece of infrastructure serving travelers, businesses and residents of southern New Brunswick.

The Government of Canada is investing more than $941,000 towards this project through the Green Infrastructure Stream of the Investing in Canada Infrastructure Program, while the Saint John Airport Authority is contributing over $1.4 million.

St. John Airport is a key lever of economic development for Saint John-Rothesay. It connects residents and entrepreneurs in our region with the rest of Canada, cities on the Eastern Seaboard and global markets. Improvements to the Airport’s wastewater treatment facility are key to ensuring the facility can continue to serve more businesses and consumers in a sustainable way.” – Wayne Long, Member of Parliament for Saint John—Rothesay, on behalf of the Honourable Dominic LeBlanc, Minister of Intergovernmental Affairs, Infrastructure and Communities