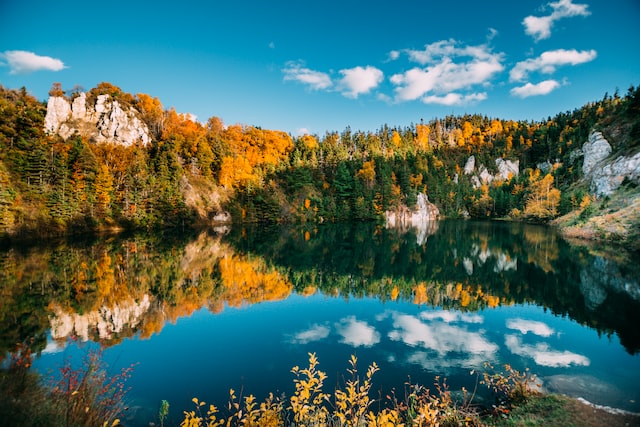 Halifax, NS – Conserving and restoring nature is vital in the fight against climate change; protecting biodiversity and species at risk; and maintaining a strong, sustainable economy. Canadians, including Indigenous Peoples, depend on nature to supply us with food, clean water, breathable air, and a livable climate.

At the event, the two governments agreed to work together to:

Nova Scotia’s goal to conserve at least 20 percent of land and water mass in the province by 2030 supports Canada’s goal of protecting 25 percent of lands and inland waters in Canada by 2025 and working toward 30 percent by 2030. The commitment to negotiate a nature agreement underscores the shared priority for nature conservation in Canada and Nova Scotia.

Canada’s push to protect more nature comes as we prepare to welcome the world to the 15th United Nations Convention on Biological Diversity in Montréal, Quebec, from December 7 to 19. This landmark conference is a chance for Canada to show its continued leadership and work with international partners and Indigenous Peoples to take action to conserve nature and halt biological diversity loss around the world.

By working together on a nature agreement, the governments of Canada and Nova Scotia are working to advance conservation goals, which helps tackle climate change and halt biodiversity loss. The future depends on everyone taking action now.