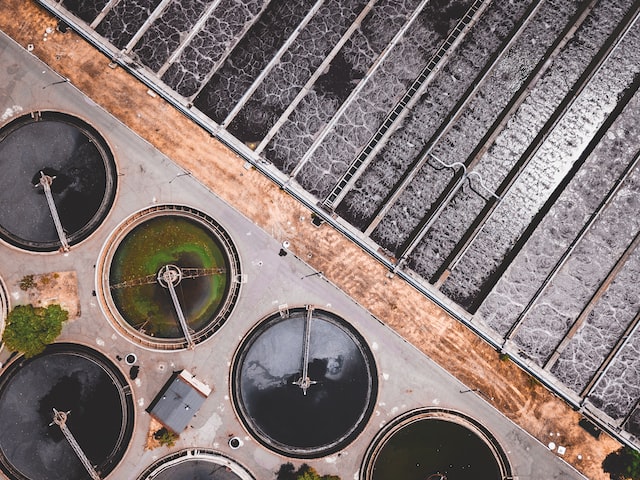 Niverville, MB – Terry Duguid, Parliamentary Secretary to the Minister of Environment and Climate Change and Member of Parliament for Winnipeg South, on behalf of the Honourable Dominic LeBlanc, Minister of Intergovernmental Affairs, Infrastructure and Communities; the Honourable Reg Helwer, Manitoba’s Minister of Labour, Consumer Protection and Government Services; and Stan Toews, Chair of the Red-Seine-Rat (RSR) Wastewater Cooperative, have announced more than $39 million in funding for the construction of a regional mechanical wastewater treatment facility and collection network to service four communities in southeastern Manitoba.

The Red-Seine-Rat (RSR) Wastewater Treatment Facility & Conveyance System will provide the municipalities of Niverville, Taché, Hanover and Ritchot with a new regional wastewater treatment facility to help serve the current and future needs of a growing population. The work will include the installation of a wastewater conveyance system with approximately 90 kilometres of effluent pipeline as well as new lift stations and pump stations.

Once completed, the RSR project will result in increased capacity to treat and manage wastewater and stormwater, improve the environmental stewardship of the region and encourage continued economic growth. Further, the greenhouse gas reductions achieved by moving these regional partners away from traditional wastewater lagoons to this new mechanical wastewater treatment facility will support both Manitoba and Canada’s emission reduction goals.

“Manitoba is home to some of the largest freshwater bodies in the world, and today, we are acting on our collective responsibility to safeguard their health. By investing in this novel wastewater treatment infrastructure, we are creating better environmental, economic and social outcomes for all Manitobans. This project is another example of what can be accomplished when all levels of government work together.” – Terry Duguid, Parliamentary Secretary to the Minister of Environment and Climate Change and Member of Parliament for Winnipeg South