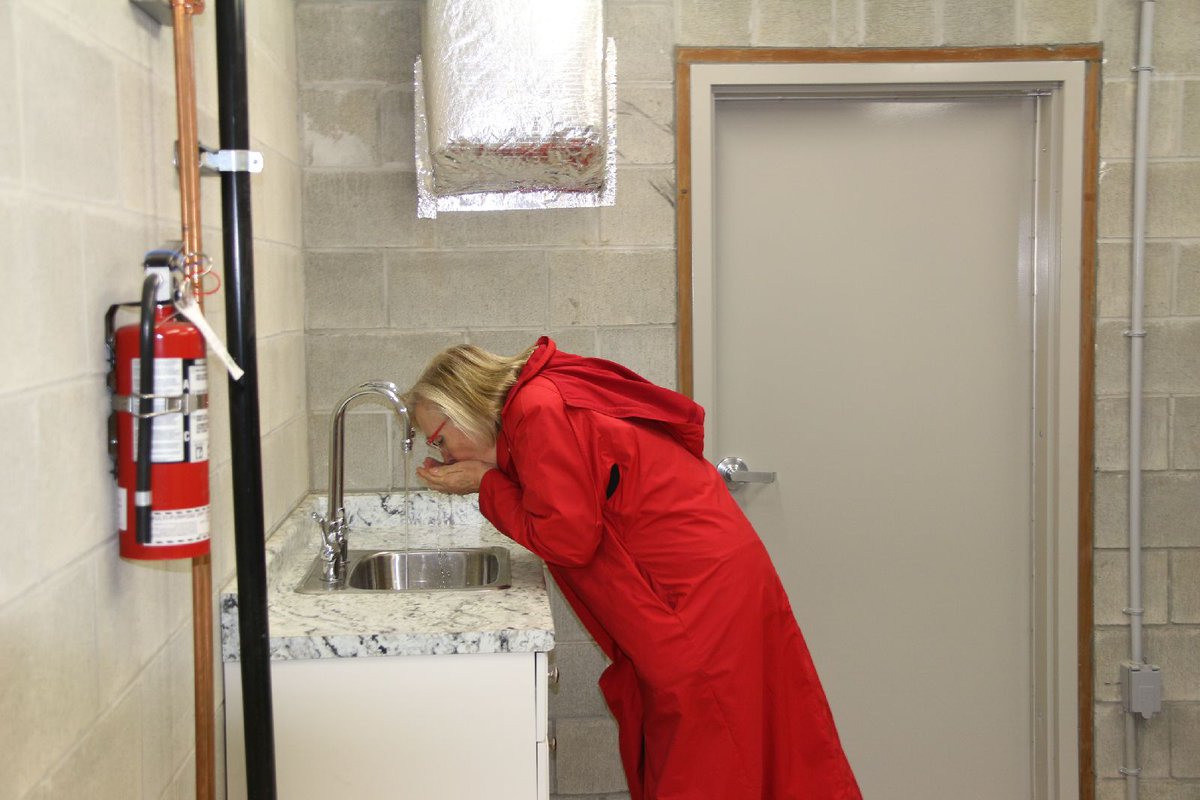 The Minister of Indigenous and Northern Affairs, Carolyn Bennett, travelled to the Pacheedaht First Nation in British Columbia to congratulate the community on the grand opening of its new water treatment and distribution system.

A 2012-2013 AAND investment report noted that $431,515 in capital costs and $26,975 in O&M would be allocated to the community for its water and distribution system that was deemed at “medium risk.”  The Pacheedaht First Nation was one of several communities to provide input to the First Nations’ Guide to Developing and Re-Negotiating Municipal Service Agreements, based on their success.

The Pacheedaht First Nation is located adjacent to Port Renfrew on the west coast of Vancouver Island in British Columbia.

Chief Jeff Jones said, “The improvements to our water system are the foundation for a healthy community. The Pacheedaht people are grateful for the abundance and quality of water that is now enjoyed. We now can move forward knowing that the days of water shortages in the summer months, poor water quality, and unsafe conditions are now in the past.”