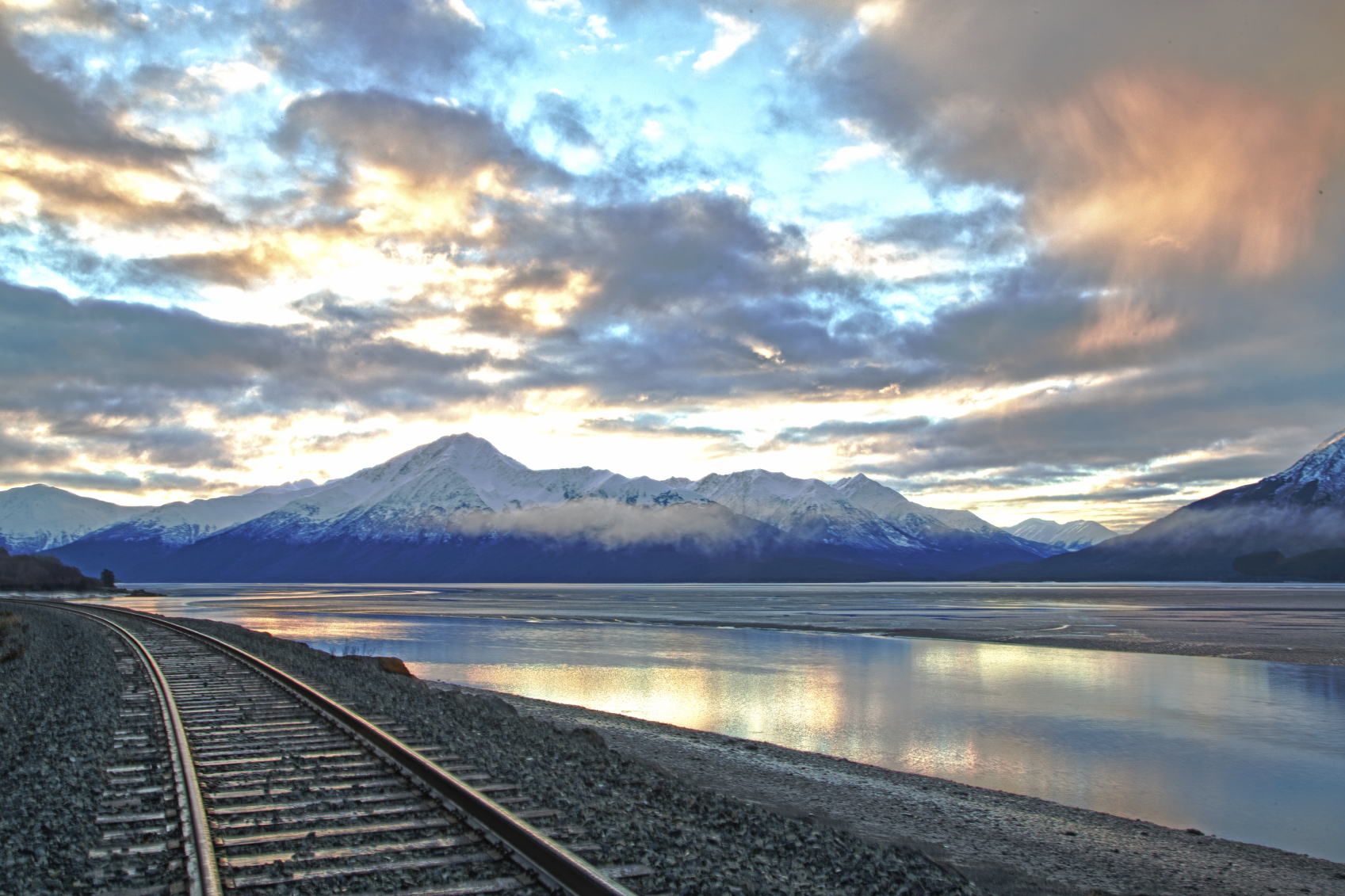 A memorandum of understanding (MOU) signed this week by Premier Christy Clark and State of Alaska Governor Bill Walker strengthens cross-border partnerships between British Columbia and Alaska in many areas of common interest including mining and transboundary water.

However, many groups on both sides of the border are concerned that the agreement does not go far enough towards protecting salmon and watersheds from another mining disaster like the Imperial Metals Mount Polley breach.

“British Columbia and Alaska share a lot of common interests that transcend borders, and a long history of working together,” said British Columbia Premier Christy Clark. “This MOU provides for more collaboration and cooperation to ensure the protection, conservation and enhancement of our shared environment—and a better future for people on both sides of our border,” she said.

“Since day one, the fishing industry has called on the state and congress to secure legally binding agreements between the U.S. and Canada with substantial habitat protection and mitigation requirements to ensure the state’s interests are protected” said Dale Kelley, Executive Director of the Alaska Trollers Association. “Alaska has instead signed non-binding agreements with British Columbia that offer no visible means of holding Canada, or the mining companies, accountable,” he said.

The Alaska Trollers Association, which represents Alaska’s commercial salmon fishers, said they would like to see a clause that would trigger the involvement of the International Joint Commission to address their concerns.

The MOU recognizes and formalizes the mutual commitment of Alaska and British Columbia to protect and enhance the shared environment, including transboundary rivers, watersheds and fisheries. It formalizes a commitment to establish a bilateral working group to develop and implement a joint water quality monitoring program for trans-boundary waters and ensure this data is made publicly available and reinforces the existing emergency management mutual aid response agreement between both jurisdictions.

See also  Watering Restrictions in Effect in the City of Guelph

Water Security in the Mining Sector