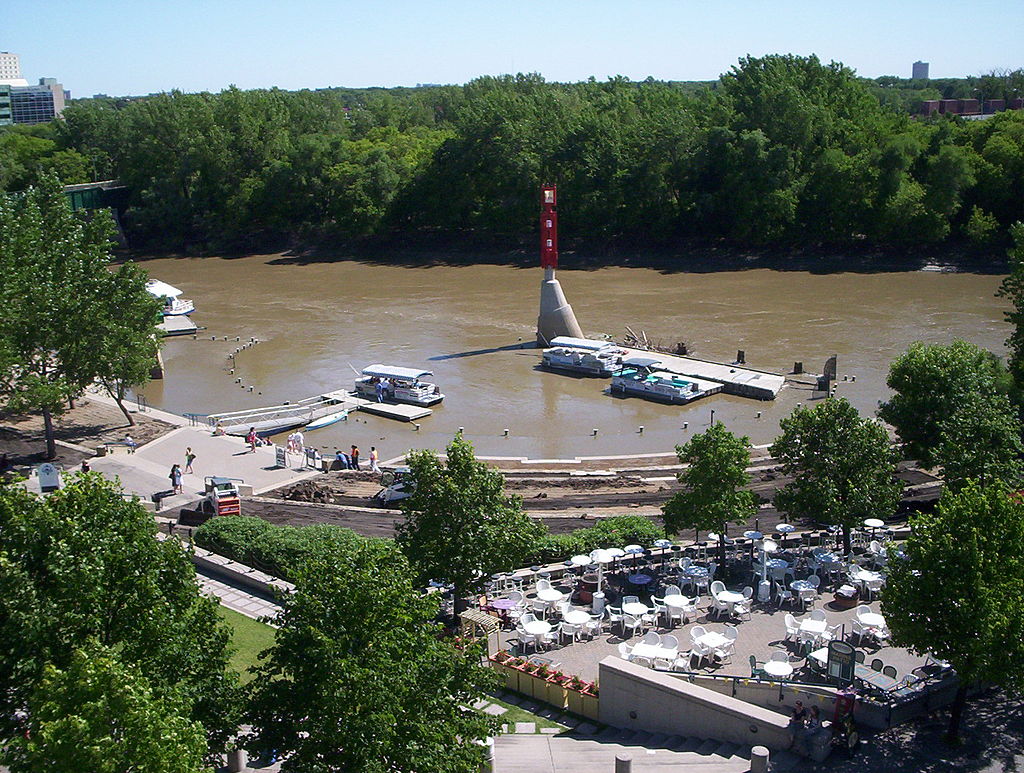 The City of Brandon, Manitoba, will receive federal and provincial funding to enhance its flood protection system after the Red River Floodway Expansion Project came in $38 million under budget. Both the provincial and federal government will contribute $12.25 million to the project and the City will add a further $2.5 million, for a total project cost of approximately $27 million.

“Completing the floodway expansion on time and under budget has allowed us to invest the savings in permanent protection for families, businesses, and Brandon’s economy against more frequent and severe flooding on the Assiniboine River,” said Drew Caldwell, the member of legislative assembly for Brandon East.

The Brandon Flood Protection System Enhancements Project is made of up three components: improving dikes and the dike drainage system within the city; upgrading the lift station along the Assiniboine to ensure citizens on the river’s north side can retain domestic sewer services in the event of a flood; and constructing a dike to protect Provincial Trunk Highway 110, a vital transportation and access route.

Improvements to linear dikes on both the north and south sides of the river will be particularly substantial and will provide a 1-in-300-year protection level.