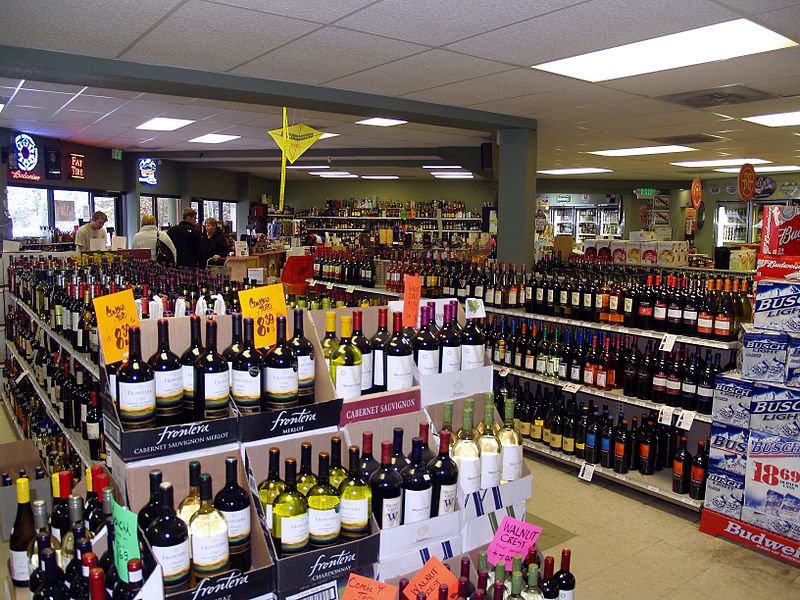 Once again, liquor stores have come to the rescue.

Between June 29 and August 10, customers at British Columbia’s 195 BC Liquor Stores donated over $170,000 to assist people affected by this summer’s flooding in Alberta. The money has been forwarded to the Canadian Red Cross Alberta Flood Relief Fund.

The Liquor Distribution Branch (LDB) has a standing partnership with the Canadian Red Cross, and since 2010 Liquor Store customers have donated over $1 million to various humanitarian efforts. Besides the Alberta floods, the LDB has collected money for the 2005 Indonesian Tsunami, Hurricane Katrina, the 2010 Haiti Earthquake, and the 2010 Pakistani floods.

“BC Liquor Stores is proud to do its part to assist Albertans who were affected by flooding,” said LDB general manager and chief executive officer Blain Lawson. “Providing the Canadian Red Cross with disaster relief fundraising support fits our organizational goal of being a socially responsible business.”