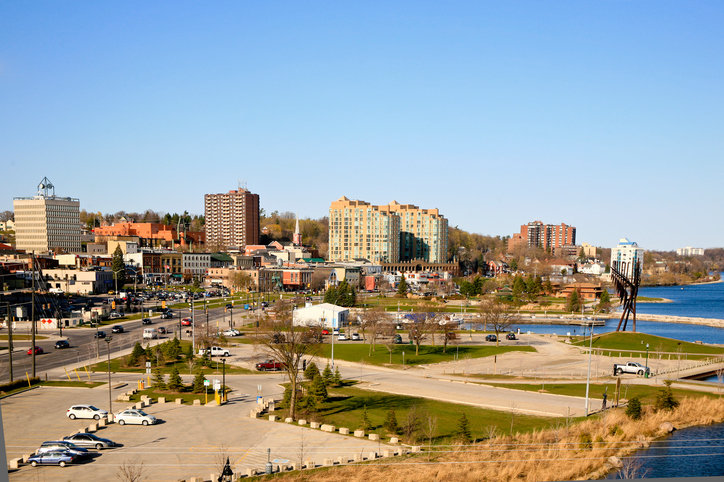 The City of Barrie has announced that its Wastewater Treatment Facility exceeded provincial standards for phosphorus concentrations in 2016.

Barrie has sought high standards in its wastewater treatment to ensure there is minimum effect on Lake Simcoe. Last year, the amount of phosphorus that was discharged by the Wastewater Treatment Facility reached record low amounts

“The extremely low phosphorus concentration was achieved through a combination of facility advancements, frequent monitoring, and process adjustments,” said Sandy Coulter, Manager of Wastewater Operations. “These positive results could not have been achieved without the dedication of our staff, and their daily efforts in operations and maintenance of the facility.”

After recovery efforts improved Lake Erie’s precarious ecological state in the 1970s, recent decades have seen the Lake’s health decline once more. Currently, the body of water is beset by hypoxic events as a result of nutrient pollution, such as phosphorus, and invasive species, amongst others. Bi-national, as well as joint federal-provincial, efforts to improve Lake Erie have been ongoing. However, recent proposed cuts in the 2017 and 2018 U.S. budgets threaten to undermine progress in recovering a healthy lake ecology. Read Water Canada’s coverage of Lake Erie recovery here.

Last year the City’s Wastewater division was recognized provincially with the Exemplary Biosolids Management Award from the Water Environment Association of Ontario. Barrie’s biosolids program was also featured in the fall, 2016 edition of Influents magazine, the official publication of the Water Environment Association of Ontario.

The City has six major pumping stations and one state-of-the-art Wastewater Treatment Facility. Treating wastewater is a process of cleaning it to remove solids, nutrients, and other undesirable material before it is pumped to Lake Simcoe. For more information, visit barrie.ca/Wastewater.