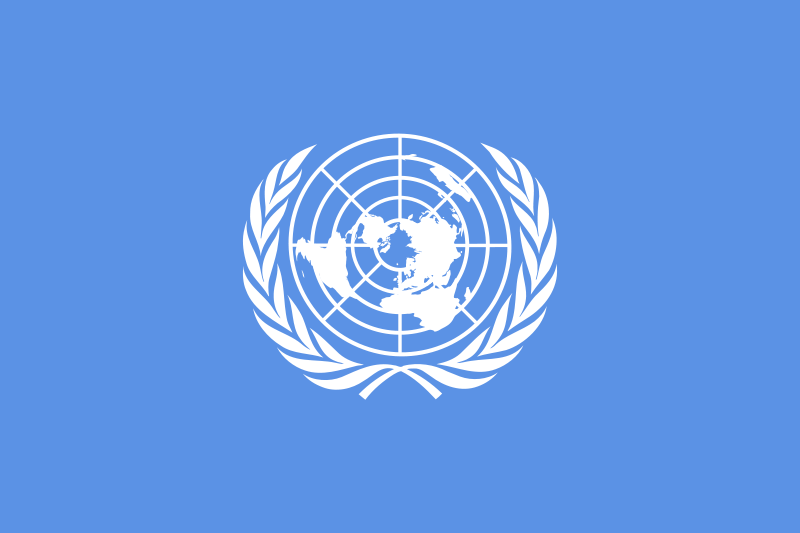 Maude Barlow, national chairperson of the Council of Canadians and founder of the Blue Planet Project, has been appointed as the first senior advisor on water issues by Miguel d’Escoto Brockmann, president of the 63rd session of the United Nations.

Barlow, reacting in Ottawa to the announcement, says she is honoured to be working with someone of President d’Escoto’s calibre. “I am excited for the year ahead, and am pleased to note that President d’Escoto has already adopted the call for water to be recognized as a human right.”

In his letter to Barlow, confirming her appointment as senior advisor, President d’Escoto says, “One of the priority issues for my Presidency is the need to achieve the goals of the United Nations Decade “Water for Life” (2005-2015)… Given your outstanding experience, your creativity and your leadership in water issues, I would like to appoint you as my Senior Advisor for this 63rd session of the General Assembly.”

“This is a wonderful opportunity to advance a more democratic and transparent method of policy making around water at the global level than now exists,” says Barlow, in reference to her new role. “Water is a commons, a public trust, and a human right.”

“Water is not a commodity to be bought and sold on the open market,” d’Escoto said in his Inaugural Address to the 63rd General Assembly. “Those who seek to derive economic advantage, even from the worst of human tragedies, are pursuing the privatization of water, thereby denying peoples a human right as basic as the air we breathe.

See also  The Great Lakes and the Climate Crisis