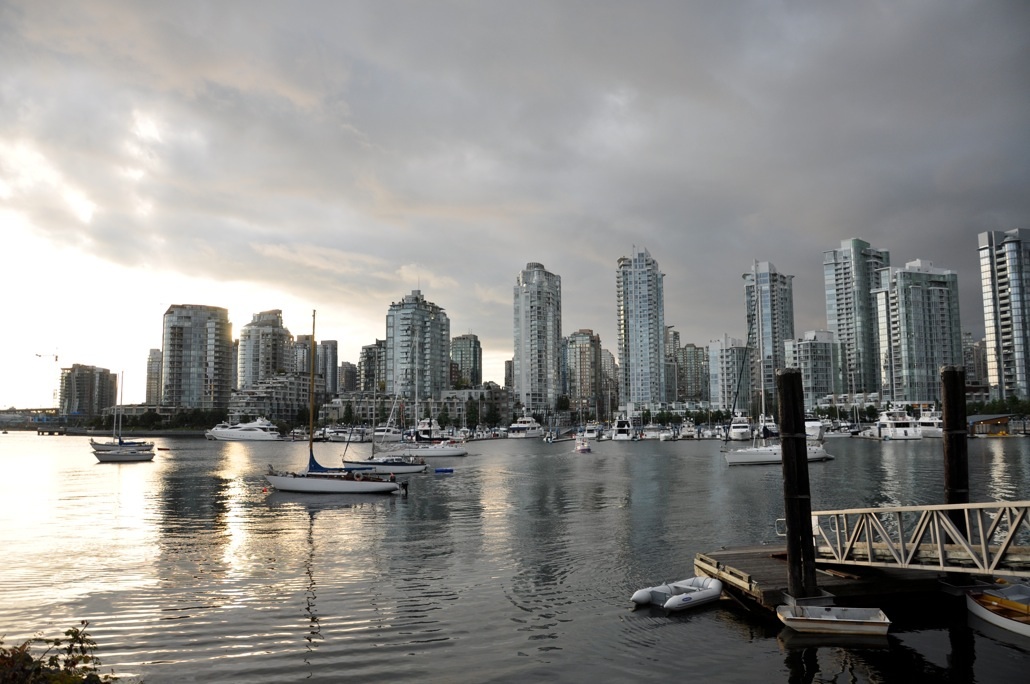 A new report released by KPMG and the CEO Alliance shows that British Columbia’s cleantech sector is worth $1.8 billion and is among the fastest growing sectors in the province. However, those surveyed in the report suggested that more government support is needed to foster the sector.

The report delivered the results of a survey of more than 270 cleantech companies in the province following a similar survey conducted in 2011.

Jonathan Rhone, the chair of the B.C. Cleantech CEO Alliance and president of industrial wastewater company Axine, wrote, “Over the past five years, B.C. has emerged as a globally recognized centre of cleantech innovation. B.C.’s cleantech entrepreneurs have expanded the economy by launching dozens of new, high-growth companies. They’ve created thousands of new, high-paying technology jobs for British Columbians, and attracted billions of dollars of investment to B.C.to commercialize products and services for export around the world.”

The survey defines “cleantech” as companies with the primary purpose of developing new technologies related to clean energy production, transmission, storage, or use; water treatment and management; and/or efficiency in energy or resource management and use.

The results show that the sector employs nearly 9,000 people in the province and 14,000 at large, and that the average annual salary for B.C. cleantech employee is $84,000.

Consistent with 2011 survey responses, the 2016 results indicate a high uptake of the wide range of federal and provincial government programs that support cleantech companies—in particular, half of respondents indicated that they used Scientific Research and Experimental Development (SR&ED) tax credits and Industrial Research Assistance Program (IRAP) funding. Companies also indicated that grant funding played an important role in helping the development of new technologies, with 78 per cent of grant funds comes from federal sources and 13 per cent from the province.

When asked to recommend areas for future government funding, 35 per cent of respondents suggested loan guarantees for demonstration or commercialization projects were needed, and 33 per cent recommended Higher SR&ED tax credits for cleantech R&D.

About 11 per cent of the firms surveyed were water treatment and management firms—up from eight per cent in 2011.

The BC Cleantech CEO Alliance is a group of cleantech CEOs and entrepreneurs committed to ensuring British Columbia is a global leader of cleantech innovation, talent, and capital that develops breakthrough solutions for the world’s most pressing challenges.

The full report can be accessed on the KPMG website. Water Canada featured perspectives on the sector from B.C. Cleantech CEO Alliance, Jonathan Rhone in the 2016 July/Aug issue.