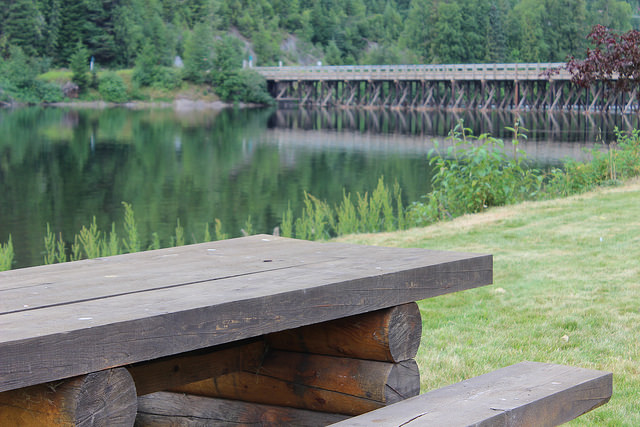 The Government of British Columbia issued an official warning to Imperial Metals on Sept. 9 after an inspection found the Mount Polley copper and gold mine still leaking effluent a month after dam failure released millions of litres of mine waste into nearby waterways.

B.C.’s Environment Ministry inspected the mine on Sept. 4 and discovered that it was out of compliance with the Environmental Management Act because the tailings storage facility was still releasing effluent into Hazeltine Creek.

As part of its warning, the Ministry issued an advisory to the Mount Polley Mining Corporation, instructing the company to take immediate action to stop all discharges. While the Ministry acknowledged Imperial Metals’ efforts to address the problem, the warning included a note that “more action could be taken to provide a greater degree of environmental protection in a more timely manner.”

The Ministry also expressed concern that future rain events could cause more discharges to occur. It ordered Imperial Metals to install sediment-control systems and to ensure “abatement capacity is designed and built to handle a one-in-10 year 24-hour rainfall event.”