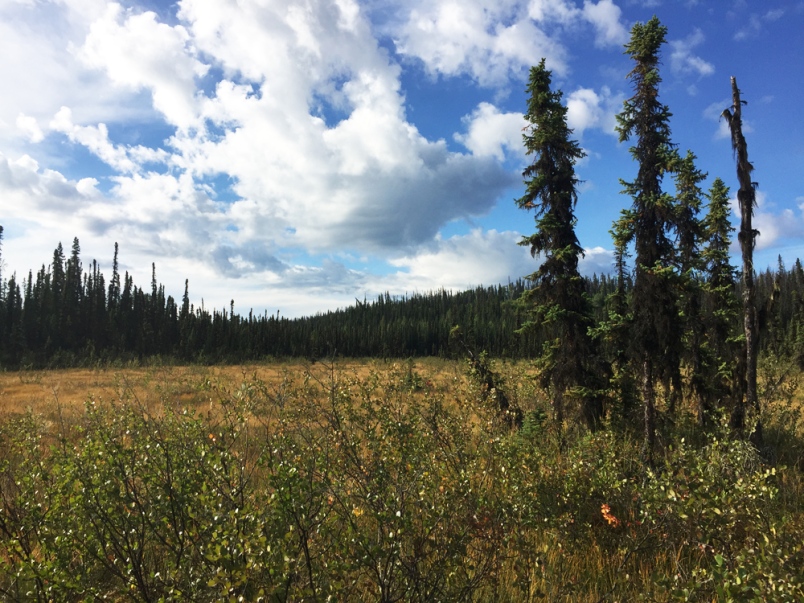 The British Columbia government has introduced legislation to modernize the environmental assessment (EA) of major resource projects in the province.

The changes are designed with the intent to provide a clear and timely path for the approval of responsible resource projects, pursue reconciliation with B.C.’s Indigenous peoples, increase public engagement and transparency and deliver stronger environmental protections.

“By revitalizing our environmental assessment process, we’re striking a better balance for our province, where good projects that respect B.C.’s environment, Indigenous peoples, and the public will be approved more quickly,” said George Heyman, Minister of Environment and Climate Change Strategy. “This legislation reaffirms the continued importance of these resources to British Columbians and enhances public trust by engaging people and communities early to ensure our resources are used sustainably.”

Revitalizing the environmental assessment process in B.C. is a shared priority between government and the B.C. Green Party caucus and is part of the Confidence and Supply Agreement.

“Revitalizing the environmental assessment process is a key shared commitment because we both recognize the need to strengthen public trust in government decision-making,” said Sonia Furstenau, MLA for Cowichan Valley. “It is vital to modernize the EA process so that important considerations like climate change, cumulative impacts, and new scientific standards are properly incorporated.”

In introducing the environmental assessment act, Heyman said Indigenous participation in environmental assessments will also be greatly enhanced. If passed, the legislation will result in an EA process delivering timely, evidence-based decisions where the public can more actively participate. The legislation reflects government’s commitment to reconciliation and implementation of the United Nations Declaration on the Rights of Indigenous Peoples (UNDRIP).

“I am relieved that the day has finally come when we are beginning to see the legislative and policy shifts that are necessary and essential to facilitate genuine reconciliation,” said Grand Chief Stewart Phillip, president of the Union of BC Indian Chiefs. “We are hopeful that the new legislation will ensure the sustainability of our precious lands and waters for our children and grandchildren, and all British Columbians. While much more legislative and policy change is urgently needed, today is a good day.”

The First Nations Leadership Council released a statement that Bill 51 Environmental Assessment Act and stated that it begins to make space for proper relations between Indigenous laws and legal orders and those of the Crown. The Council noted that the legislation supports Indigenous Nations carrying out their own environmental assessment processes and supports implementation of the UNDRIP. Still, the Council stated that the Act does not go far enough in meaningfully implementing the minimum standards affirmed within the UN Declaration, as the Act still allows for projects to proceed if consent is withheld by Indigenous Nations, and the Council called for amendments to bring the Act into full alignment with the UN Declaration.

“This new provincial law is one of several laws that needed to be changed. It is a part of reconciliation that First Nations leaders have been seeking,” said BC Assembly of First Nations Regional Chief Terry Teegee. “Premier Horgan has taken bold steps in working with us to create better certainty for First Nations governments, industry and the public. We will continue to ensure that this new environmental assessment law and regulations are supportive of First Nations jurisdictions and decision‐making.”

The legislation has been designed to provide:

The B.C. government has conducted an ongoing engagement process on a revitalized EA process for over a year, consulting with Indigenous peoples, industry, communities, environmental organizations and the public. This included:

Expansion of Community Water Supply System in B.C. Comes to a...