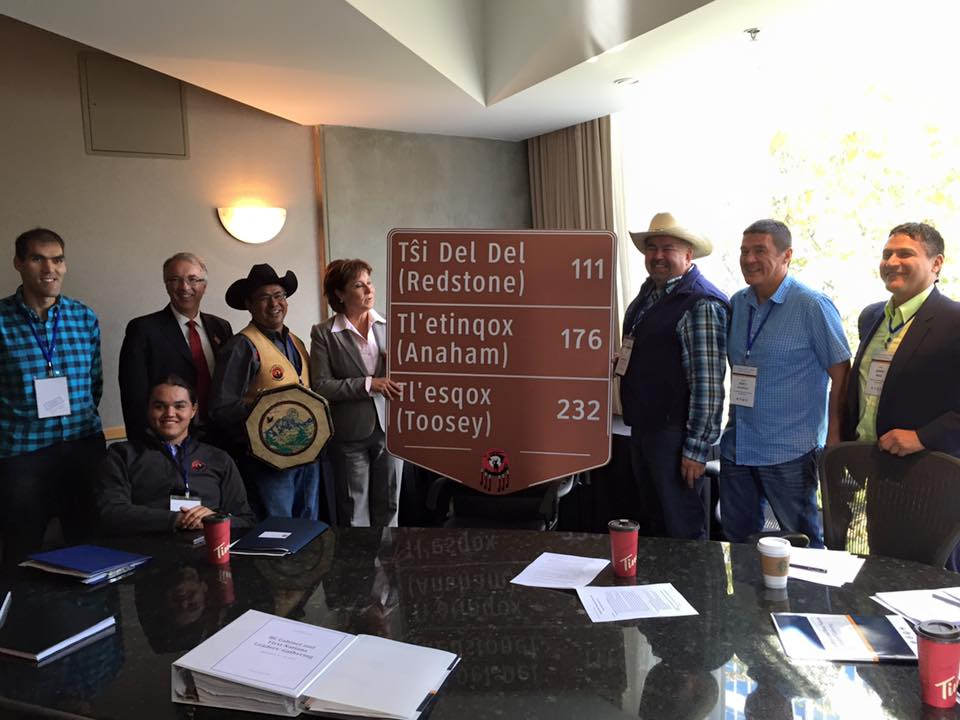 The Tsilhqot’in Nation is in federal court in Vancouver this week to oppose an attempt by Taseko Mines Limited (TSX:TKO) (TML) to overturn the 2014 federal rejection of TML’s proposed New Prosperity Mine, which the First Nation asserts will damage the natural watercourses in the region and those that they hold title and claim over.

The TML case includes a constitutional challenge to the Canadian Environmental Assessment Act, 2012. It argues that CEAA 2012 goes too far in protecting the interests of Aboriginal peoples and that those protections should be struck down by the courts. If it passed, this might further reduce the protection provided by federal environmental laws, particularly as they apply to Aboriginal people.

The 2014 conclusion of the Supreme Court of Canada (SCC) upheld the Tsilhqot’in Nation’s claim of Aboriginal title over its ancestral lands. This was in response to a 1983 issuance from the province for logging to be conducted on lands claimed by the Tsilhqot’in Nation. As such, the findings are not explicitly related to subsurface mineral or water rights. However, Chief Justice McLachlin’s evaluation of what rights Aboriginal title bestows upon the holder, she said:

“This gives them the right to determine, subject to the inherent limits of group title held for future generations,
the uses to which the land is put and to enjoy its economic fruits. As we have seen, this is not merely a right of
first refusal with respect to Crown land management or usage plans. Rather, it is the right to proactively use
and manage the land.”

TML is also urgently seeking permits from the BC Ministry of Energy and Mines for a major drilling and exploration program to support construction of the twice rejected project.

“TML’s permit application ignores all findings against the proposed mine; it is an insult to Tsilhqot’in and the rule of law,” said Xeni Gwet’in Chief Roger William, who was the plaintiff in the historic 2014 ‘Tsilhqot’in Nation’ Supreme Court decision.

TML’s actions come at a time when the mining industry appears to be interested in seeking a new way forward with First Nations. Rather than help this effort, the Tsilhqot’in warn the company is creating a black eye for the industry.

The court case begins this morning at the Federal Court building at 701 West Georgia Street. The Tsilhqot’in Nation is co-hosting fundraisers to support its court costs on Tuesday January 31 at 7pm at Wise Hall, 1882 Adanac Street in Vancouver; and on Wednesday February 1 at 7pm at St. John the Divine Church, 1611 Quadra Street in Victoria.