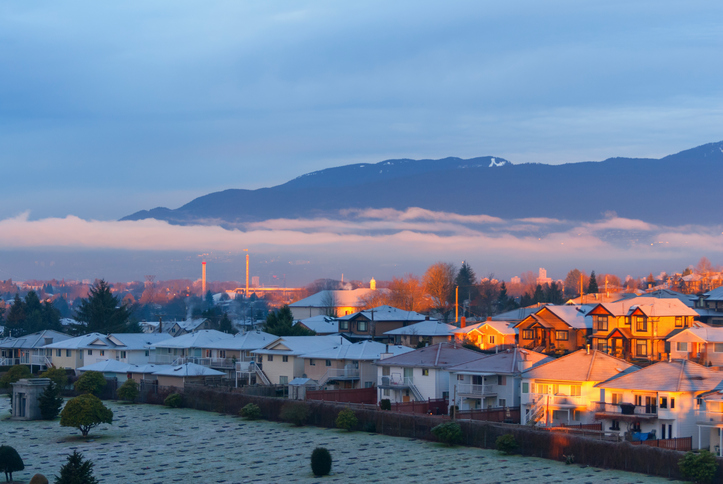 The federal and British Columbia governments have announced funding for 144 new water and wastewater infrastructure projects across the province.

Amarjeet Sohi, Minister of Infrastructure and Communities, and Peter Fassbender, Minister of Community, Sport and Cultural Development, announced a combined $373.2 million for 144 new projects in British Columbia through the Clean Water and Wastewater Fund (CWWF). The federal government is providing up to 50 per cent of funding—more than $186.6 million— and the Province is investing nearly $123.2 million. Local governments are contributing the balance of $63.4 million.

Funding will support infrastructure projects across the province, such as a new water treatment plant in West Kelowna, a drinking water system upgrade and universal metering project in Balfour, design work in Elkford for new water mains, a water main extension in Oak Bay, wastewater lagoon aeration upgrades in Tumbler Ridge, and extensive sewer work in Vancouver. Also on the list is a $5.8 million combined sewer separation project in Burnaby, which will make critical improvements to the city’s wastewater and stormwater systems that will protect the local environment by preventing sewer overflows to the environment during periods of heavy rain and reducing the amount of wastewater that needs to be treated.

“The City of Burnaby is committed to sustainability and sewer separation is a key environmental initiative. Since 1998, we’ve been upgrading our old sewer systems to separate clean runoff from sewer, reducing the quantity of wastewater directed to treatment facilities, saving taxpayer dollars, and ensuring untreated waste doesn’t reach our rivers and streams. It’s a labour-intensive project that takes many years. We are thrilled to be able to apply these funds immediately to this critical ongoing project,” said Colleen Jordan of Burnaby City Council.

These investments are part of the bilateral agreement between Canada and British Columbia, announced on September 30, 2016, and are in addition to the $36.1 million in federal funding and $23.8 million in provincial funding announced that day for 35 water projects.