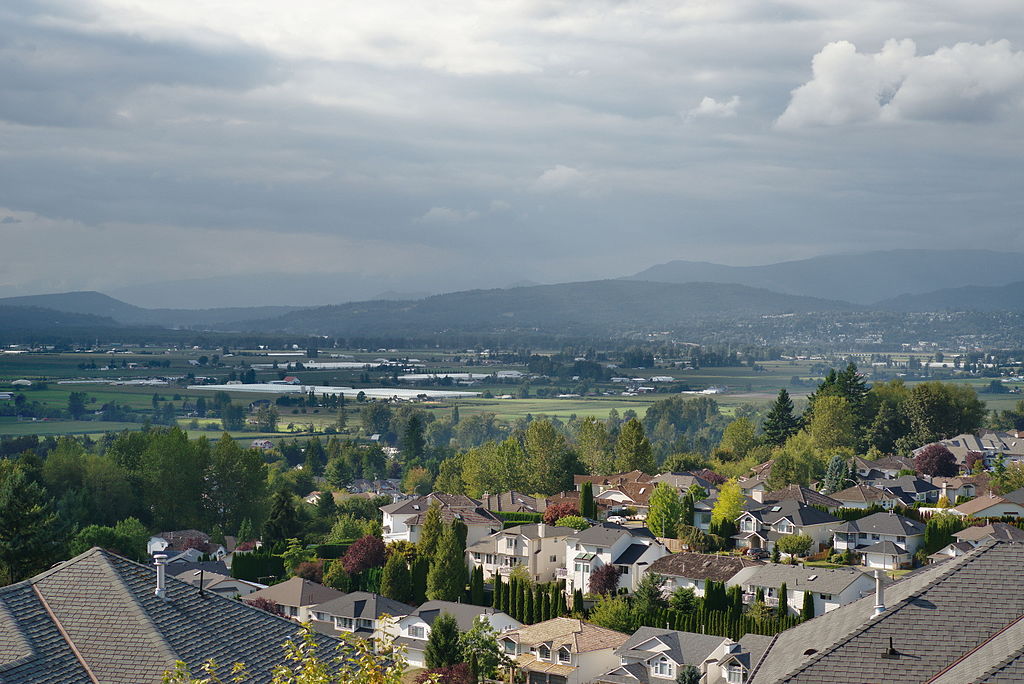 The governments of Canada and British Columbia have invested in modern water treatment infrastructure in the Abbotsford-Mission district.

Funding the project, the Government of Canada contributed $3,078,000 to the project through the federal Gas Tax Fund. The District of Mission and the City of Abbotsford contributed $1,203,000, brining the total project cost to $4,281,000.

“The federal Gas Tax Fund enables communities in British Columbia to make informed decisions about their infrastructure investments, as they are best positioned to identify their specific needs. We are proud to have supported this project that will help ensure access to safe drinking water for all residents,” said Minister Sidhu.

The aging chlorination equipment has been replaced with a more modern, safe, and efficient system that uses electrochlorination, in which electricity and salt are used to produce chlorine. As a result, the governments anticipate that workplace safety and plant efficiency will be improved. A new, ultraviolet disinfection system was also added.

“Investing in important community infrastructure is a top priority for City Council and we are thankful to the Government of Canada for providing the funding needed for these upgrades to our Cannell Lake Water Treatment station. By using the latest technology in UV disinfection, we are ensuring that our communities have access to safe, high quality drinking water for generations to come,” said Henry Braun, Mayor, City of Abbotsford.

The new plant will be operational in the coming weeks.