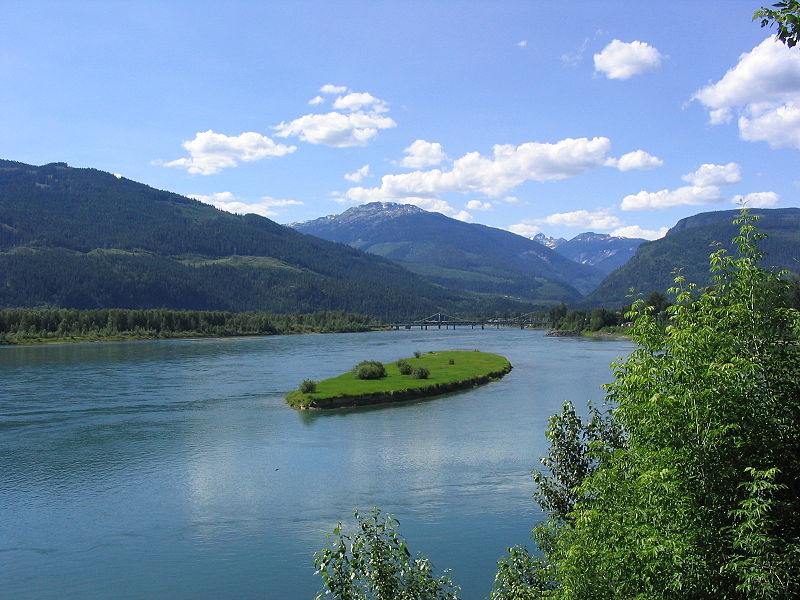 A new report published by the Real Estate Foundation of British Columbia and the POLIS Project on Ecological Governance at the University of Victoria says that British Columbia has a chance to become a leader in freshwater protection and sustainability. The report is based on interviews from several freshwater leaders and a survey of 61 non-government organizations operating in B.C. watersheds.

The report notes that many experts and community leaders support collaboration between the province, which oversees watersheds and provides regulations, and local groups like watershed boards, to ensure that communities directly affected by a watershed’s health have their voices heard.

“British Columbia could be a real leader in this field,” says Tim Morris, one of the report’s co-authors. “By establishing a new approach to watershed governance that builds on the strengths of local leadership, community capacity, and a stewardship culture for fresh water, this province could be a true leader for ensuring those affected have a real say in protecting rivers and lakes.”

The report prioritizes some challenges, including

It also mentions a need for sustainable funding, and notes that while there are many organizations currently working to protect watersheds, communication and information-sharing between the groups is lacking.

“The next five years will be critical,” says co-author Oliver Brandes, who is also co-director of the POLIS Project. “This is a dynamic and exciting time for water protection in the province. Progress will depend greatly on the strength, capacity, and cohesion of the on-the-ground players in this emerging B.C. water movement and on the Province’s commitment to follow through on modernizing the Water Act.”