B.C.’s Climate Change Adaptation Program has announced $6 million in federal and provincial government support, over the next five years, through the Canadian Agricultural Partnership.

The program builds on previous government-supported work and is focused on building resilience to climate change at the farm level and at the wider regional level.

“Farmers are stewards of the land and they need to have the right tools to support making good decisions,” said Lawrence MacAulay, Canada’s Minister of Agriculture and Agri-Food. “The Government of Canada is proud to support the development of new strategies and tools that will help farmers in British Columbia adapt to climate change, while producing healthy food in a sustainable way.”

B.C.’s Climate Action Initiative has provided the strategic guidance for programs targeted at climate change adaptation for the province’s agricultural sector. Areas of focus for the adaptation program include drainage, water storage, and nutrient management. 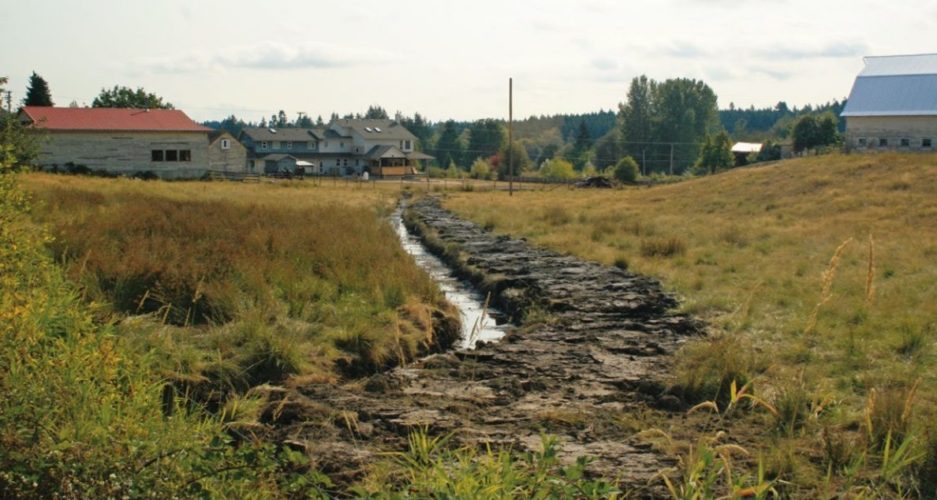 The newly announced funding for the Regional Adaptation Program will:

And the Farm Adaptation Innovator Program will:

“The B.C. government is committed to helping British Columbia farmers adapt to climate change through sustainable operations while expanding production,” said Lana Popham, Minister of Agriculture for British Columbia. “The Climate Change Adaptation Program will directly support our farmers in regions throughout B.C. so they can reach new levels of success over the next five years.”

A strategic research initiative currently underway in the Okanagan, the Vineyard Water Use Efficiency & Knowledge Transfer Project has used existing research and knowledge to develop a performance metric for wine grape growers to compare water use.

Application packages for the new programs will be available in fall 2018.

The Climate Change Adaptation Program will run for the duration of the five-year Canadian Agricultural Partnership. The partnership is a federal-provincial-territorial agreement that includes $2 billion in cost-shared strategic initiatives delivered by the provinces and territories, and $1 billion for federal programs and services, through March 2023.

Canadian Provinces and Territories are Ill-Prepared for Flooding due to Climate...