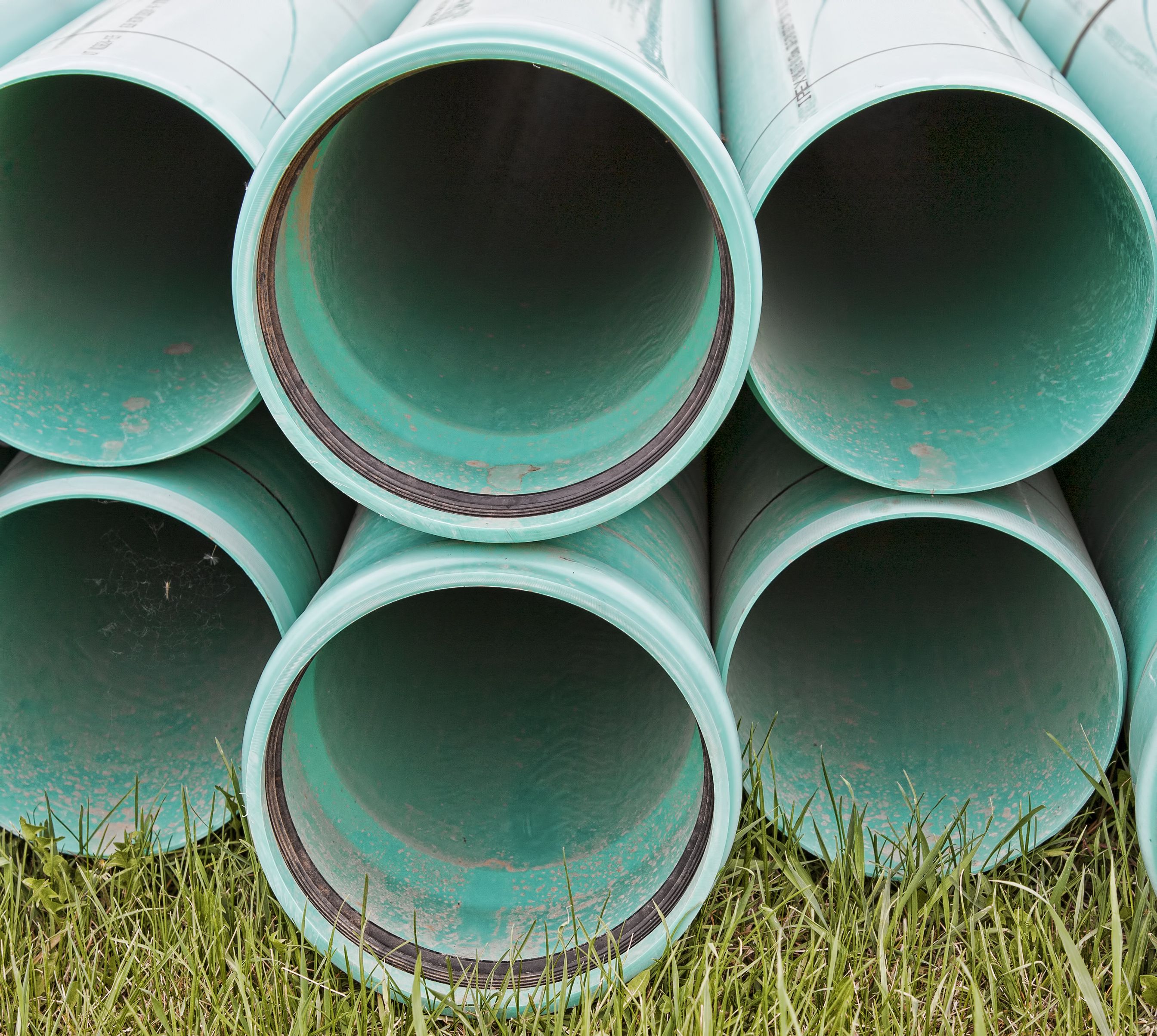 An audit of Halifax Water examining its management of drinking water safety was released by the Municipal Auditor General (MAG) on November 10th.

In her report, Auditor General Evangeline Colman-Sadd, CPA, CA, found that the utility’s performance met requirements for drinking water safety on a day-to-day basis. Areas that the audit found that could be improved included in communicating tested samples of water that were sent to the provincial regulator; in monitoring the completion of scheduled water sampling; and in long-term capital projections for drinking water infrastructure.

“We are pleased overall with the solid conclusion that day to day risk related to drinking water safety is well managed,” said General Manager for Halifax Water Carl Yates. “As for the development of an enterprise risk management framework, this was on our work plan for the 2017/18 fiscal year before the MAG conducted its audit.”

The audit made nine recommendations to the utility, which included the recommendation to implement a utility-wide risk framework. As Yates noted, the risk framework will be undertaken during the coming fiscal year and was planned for well in advance of the auditor general report. “We anticipate a framework to be in place by March, 2018 with maturation over the next two years,” said Yates.

An example offered by the utility was a Regional Infrastructure Plan that will involve “developing a water infrastructure servicing strategy based on growth, asset renewal, and compliance needs” in the long term. Stronger data capture techniques will benefit the utility’s long-term infrastructure planning.

“As for the next Integrated Resource Plan [IRP] scheduled for completion in the fall of 2018, it will be an update of our first IRP completed in the fall of 2012,” Yates said.  “It will include investments over a 30-year period in the areas of asset renewal, regulatory compliance, and growth. The last IRP indicated an [Net Present Value] of $2.6 billion over a 30-year period.”

The Auditor General’s report can be found online.