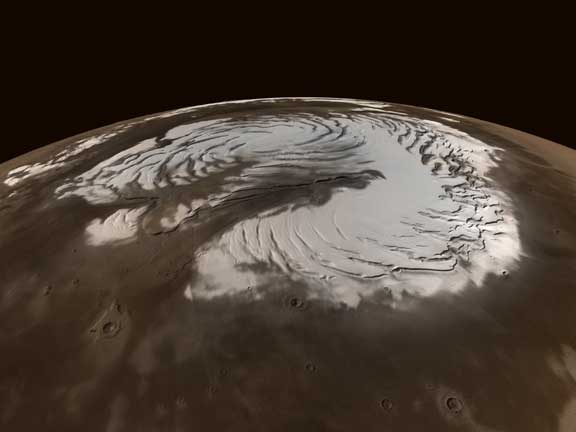 The updated Act strengthens Canada’s ability to guard against pollution from ships in an expanded area. Under the amended Act, Canada has jurisdiction to enforce Canadian environmental laws and shipping regulations in Arctic waters up to 200 nautical miles offshore, doubling the area of coverage previously provided for under the Act.

The expansion of coverage of the Arctic shipping legislation is linked to the federal government’s Northern Strategy, which commits the government to ensuring a sustainable and comprehensive approach to Arctic shipping. It complements Arctic initiatives already put in place under the Health of the Oceans component of the National Water Strategy.

Get Smart on Stormwater to Save Billions

Greywater Dumping In Arctic Waters Set to Double By 2035