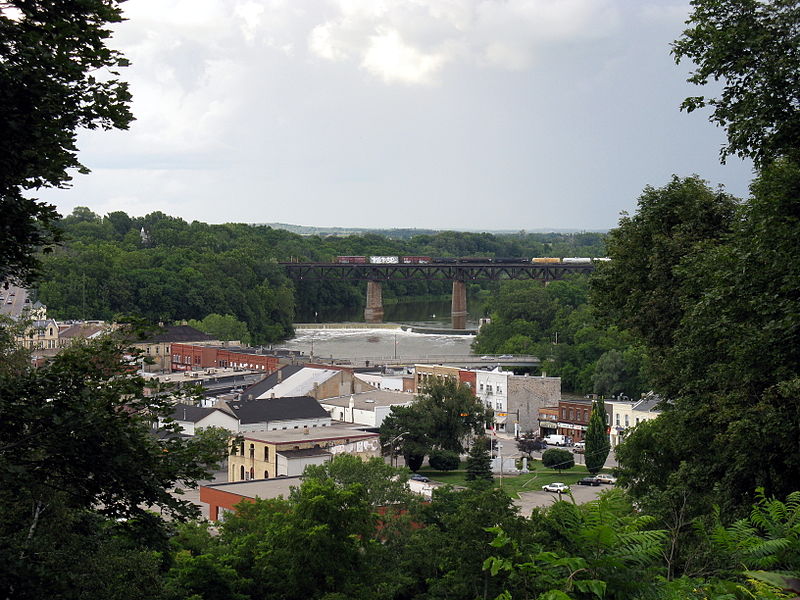 Brant County must add another $770,000 to the $3.7-million budget of a still incomplete project to upgrade the Mount Pleasant water treatment plant. Council has approved an increase in the budget to $4.7 million, but councillors are unhappy over a report showing design additions, unforeseeable additional work, operational improvements, and delays that have increased construction, engineering, and staff costs.

Councillor Brian Coleman, chairman of the public works committee, stated in an interview with the Brantford Expositor that, although the budget increase was necessary to complete work, the county won’t necessarily be paying the full amount once the accounting is done.

“It has cost more than we expected,” he said. “We are going to see how the staff deal with this and what they come up with to keep the cost down.”

The staff report details six problems that escalated the cost:

1. A variance approval needed for some parts of the diesel generator. The approval was received 13 weeks later.

2. Disinfection of one well where piping was performed according to county requirements. Successful results were achieved after three months of the contractor’s efforts.

3. Disinfection of the plant piping and equipment took two weeks to complete.

4. Extra time was needed to relocate a filter effluent valve to one well house.

5. Extra time to obtain another variance to eliminate signal/alarm requirements in the event of a power failure.

6. Extra time to acquire an amendment to the Ministry of Environment Municipal Drinking Water License to correct an error in the allowable concentrations of iron-manganese in the settled water.