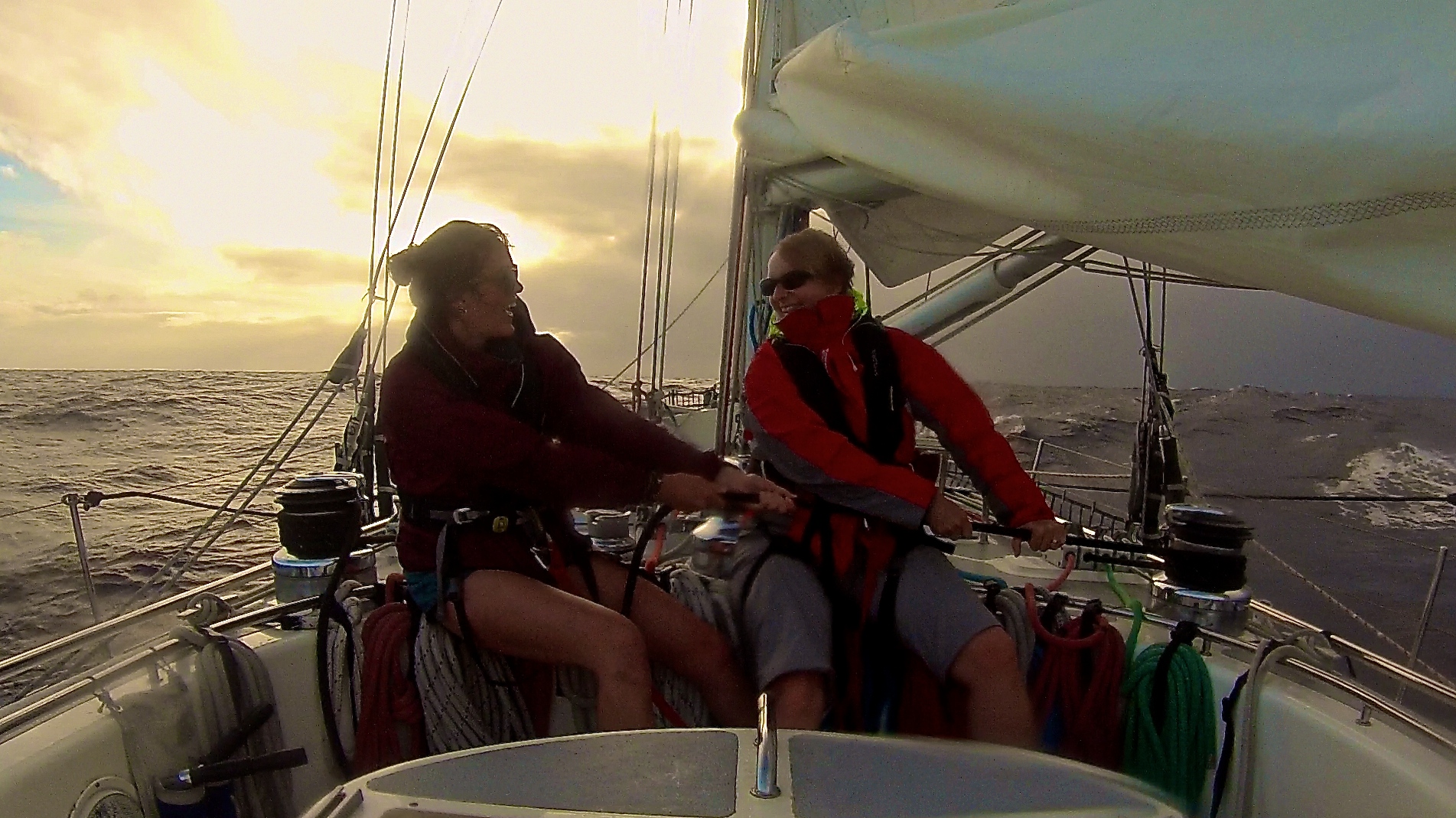 A team of all-female sailing crews from Canada and the United States are planning a simultaneous expedition on all five of the Great Lakes, plus Lake St Clair and the St Lawrence River on August 20, 2016 to shed new light on the link between human health and plastic in the world’s waterways.

The crews will be made up of women from a range of backgrounds including exploration, sport, science, technology, enterprise and the arts. “We call it ‘STEAM’,” said Jennifer Pate, co-founder of the Great Lakes eXXpedition.

The crews will include scientists and citizen scientists who will be conducting sampling for plastics, specifically microplastics, as well a chemicals and toxics. The data collected will be provided to multiple organizations, including the United Nations, to raise awareness of their presence but also help reduce plastic and toxic pollution.

Pate and her co-founder Elaine McKinnon met on an international eXXpeditions in 2014 (their first of several) and were later inspired to launch the Great Lakes eXXpedition.

“We went out to the oceans and realized that al the solutions start on land,” said Pate who lives in Bayfield, Ontario. “When I learned about the densities of microplastics in our Great Lakes, I knew that I had to do something back home.”

As part of the initiative, the organizers are encouraging citizen scientists (men and women) throughout the Great Lakes region to assist in the world’s largest simultaneous sampling for microplastics in history. Participants can take a water sample and send it to the Worldwide Microplastics Project and have the sample analyzed for free.

The Adventurers and Scientists for Conservation, Great Canadian Shoreline Cleanup, and Alliance for the Great Lakes’Adopt-a-Beach program in the U.S. are partners in the project.

“The day is designed to celebrate our love for the Great Lakes through conducting citizen science on all its waterways, from a backyard river to the middle of a Great Lake. The aim is that no matter how participants can access the Great Lakes and it’s connecting waterways, whether it’s canoeing, kayaking, stand up paddleboarding, swimming or even just walking, everyone can be a part of this event and a part of the solution,” said Pate.

Great Lakes science lead and State University of New York professor Sherri Mason said,”The problem with plastic is that it doesn’t biodegrade, it photo-degrades into smaller and smaller pieces, while largely maintaining its same chemical structure. As a result we are finding these microplastics by the tens of thousands scattered across the lake surface and within the fish and other aquatic organisms that live in these waters. Because these plastics are so small understanding the realities of this problem can be difficult. We tend to like to see to believe. Events like eXXpedition Great Lakes 2016 are so critical to making the unseen seen and thereby raising awareness. Getting people out doing the science helps all of us to understand the problem, but also helps us to appreciate the amazing natural wonder that are the Great Lakes.”

eXXpedition Great Lakes is currently looking for a diverse range of applicants to take part on the all-female Lead Boats and also for land-based Community Leads throughout the Great Lakes region. Visit: www.eXXpedition.com/greatlakes2016 to register.