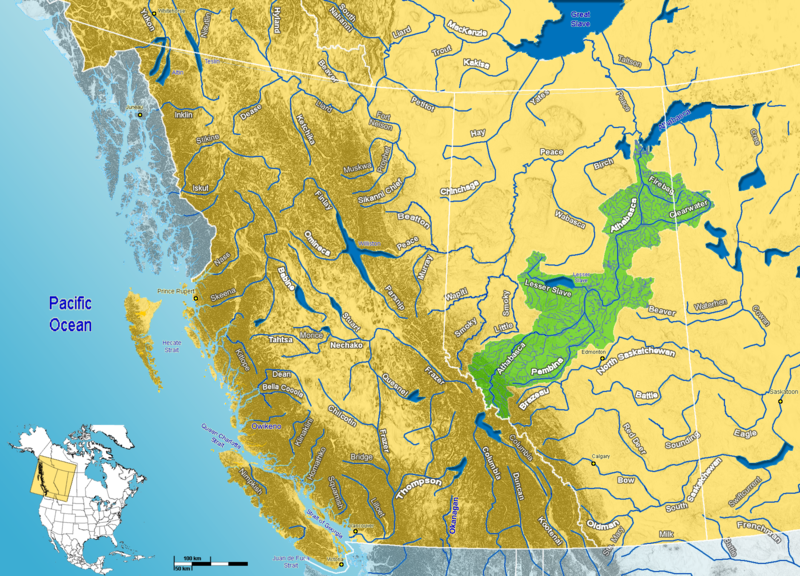 Alberta Environment has directed industry to reduce water withdrawals from the Athabasca River as a result of a naturally occurring low water flow in the region. Statistics show water flow levels have dropped into the yellow warning zone as determined by the Water Management Framework introduced in 2007.

Under the framework, a yellow flow condition means the river is experiencing low flows, which occur naturally about 20 per cent of the time. When this happens, water withdrawals may increase stress to the aquatic ecosystems.

This is the first time yellow flow levels have been reached since the implementation of the framework. Alberta Environment staff will continue to monitor water levels and restrict further withdrawals until further notice.

As part of the framework, each operator is required to have its own action plan, which is activated to reduce water use during low flow periods. All existing and approved projects in northeastern Alberta are licensed to withdraw less than two per cent of the Athabasca’s average yearly water flow.