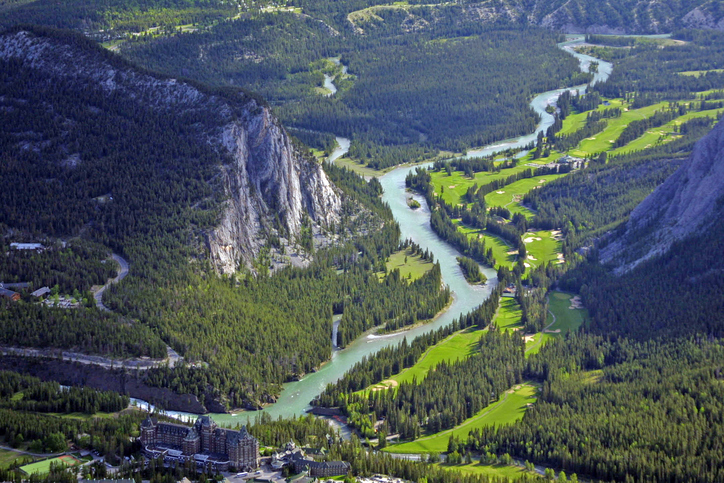 Researchers at the University of Alberta have developed an agro-hydrological model to study water supply in Alberta’s 2,255 sub-basins and to better understand water scarcity.

With respect to the development of the agro-hydrological model, the research abstract states, “Natural hydrologic features of the region create a unique hydrological system, which must be accurately represented in the model for reliable estimates of water supply at high spatial and temporal resolution.”

The paper—Uncertainty based assessment of dynamic freshwater scarcity in semi-arid watersheds of Alberta, Canada—examined the cumulative effects of natural features, anthropogenic factors, environmental flow requirements (EFR), and calibration schemes on water scarcity, and groundwater recharge. The agro-hydrological model provided the framework through which the analysis was conducted, taking into account major hydrological features, geo-spatial heterogeneity, and conflicts over water, food, and energy resources.

Research lead, Monireh Faramarzi, assistant professor, Department of Earth and Atmospheric Sciences and the Campus Alberta Innovates Program’s chair in watershed science, said in a news piece on the University of Alberta’s faculty of science website, “Our research shows that the Oldman, Bow, and Milk River basins experience severe water stress during July and August due to high demand.”  Further to that, Faramarzi et al. found that accounting for EFR increased the number of months of water scarcity and the size of the population exposed to scarcity.

The study also found that temperature was the most sensitive factor in western, snow-dominated hydrological processes, while in the lowland regions, streamflow had the largest impact on hydrology. Water scarcity in the summer months was linked to irrigation practices in southern watersheds. In the winter, scarcity was linked to water management plans and oil, gas, and other industries.

Faramazi sees the role of this kind of research as trying to strike a balance between economic and environmental prosperity and stated, “Developing policies and management practices that maintain this balance is a critical next step.”

Read the article from the University of Alberta for more from Faramazi. To view the research in its entirety, visit the Journal of Hydrology.