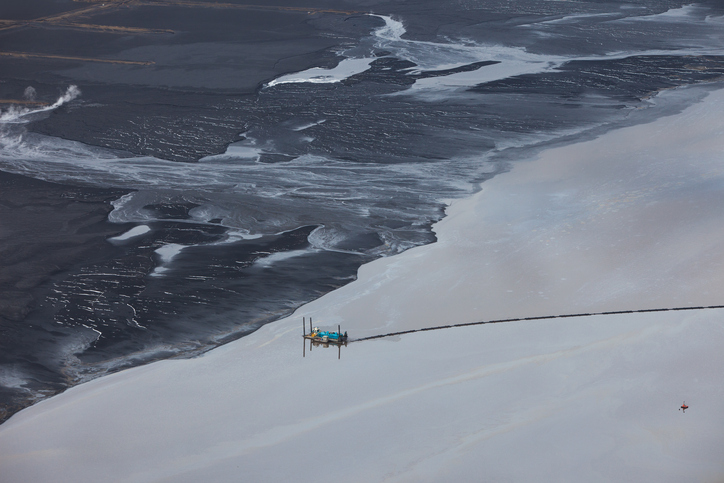 The Alberta Energy Regulator (AER) has released a new report on how the province’s energy industry uses water in an effort to drive improved performance from the industry.

The report provides data on water used in a number of production methods for oil and gas (from hydraulic fracturing and enhanced oil recovery [EOR]) to mineable and in situ oil sands.

“Albertans depend on us to make sure the energy industry is using water in a responsible manner,” said Jim Ellis, the AER’s president and CEO. “This report provides Albertans with a better understanding of how water is being used to produce oil, gas, and bitumen.”

The data suggests that companies are using less water than what is allocated to them. In 2016, 10 per cent of all nonsaline water (i.e., shallow groundwater or water taken from a lake or river or run-off collection pond) in Alberta was allocated to energy development. Of that, roughly 22 per cent was used, meaning that only 2.2 per cent of all nonsaline water allocated in the province was used for energy development last year.

The amount of water used has remained unchanged since 2013, while hydrocarbon production increased by 44 per cent.

The report shows that oil sands mining continues to be the largest user of nonsaline water. Over the past five years, an average of 2.7 barrels of water was needed to produce one barrel of oil equivalent (BOE), compared with hydraulic fracturing, EOR, and in situ which average less than 0.5 barrels of water per BOE.

The report also highlights industry efforts to recycle water resources. In 2016, EOR and in situ recycled roughly 90 per cent of all water used. Hydraulic fracturing recycled about six per cent of all water used. Although oil sands mining recycles water using tailings ponds, data is unavailable because companies are not required to report this information to the AER.

In March, Water Canada reported that the Pembina Institute had found that tailings management and remediation in the province would not be compliant with the Tailings Management Framework for the Mineable Athabasca Oil Sands (TMF) and the supporting legislation, Directive 085, Fluid Tailings Management for Oil Sands Mining Projects. AER is responsible for monitoring and reporting on industry compliance with TMF and Directive 085.

“While companies have made considerable efforts to reduce, reuse, and recycle water, we believe that public reporting on water use will improve industry performance and encourage companies to recycle more water in their operations,” said Veronique Giry, vice president of Industry Operations.

“An important next step for us is to start comparing how companies in Alberta use water to gain a better understanding of the gap between the amount of water they are allocated and the amount they use and where appropriate to try and reduce that gap,” said Giry. “We’ll use this data to hold companies accountable by reviewing their water applications with greater scrutiny and measuring them against their peers.”

The Alberta Energy Industry Water Use Report is the second report to be released under the AER’s industry performance program.