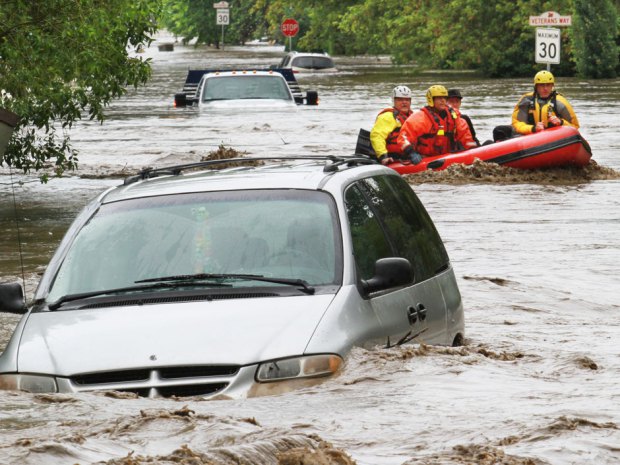 An application to the 2013 Flood Recovery Erosion Control Program by Rocky Mountain View County, Alberta has been approved by the provincial government.

The county learned last week that the application for a project along the north bank of Red Deer River had been approved in the amount of $3.13 million. Cost sharing of the estimated $3.4-million project is still to be negotiated.

Mountain View County reeve Bruce Beattie said the grant approval is an important first step in the process of providing potential flood protection along the river upstream from the Town of Sundre. But he cautions that grant approval does not mean work will commence on the project in the short-term, stating, “Obviously we’re very encouraged that the province has recognized the need to address the seriousness of the flood threat to both Mountain View County and the Town of Sundre, but there are still a number of steps that will need to be taken before we see shovels in the ground.”

The next steps in this process include signing the grant agreement with Alberta Environment and Sustainable Resource Development, the release of the flood hazard mapping report at the end of March, and the various approvals, land acquisitions, and public consultations required for a project of this scope.

Like much of Alberta, Rocky Mountain View County was devastated by severe flooding in June 2013 when the Red Deer River overflowed its banks. This caused extensive damage to Rocky Mountain View’s infrastructure, private properties, and local businesses. The area is prone to seasonal flooding.