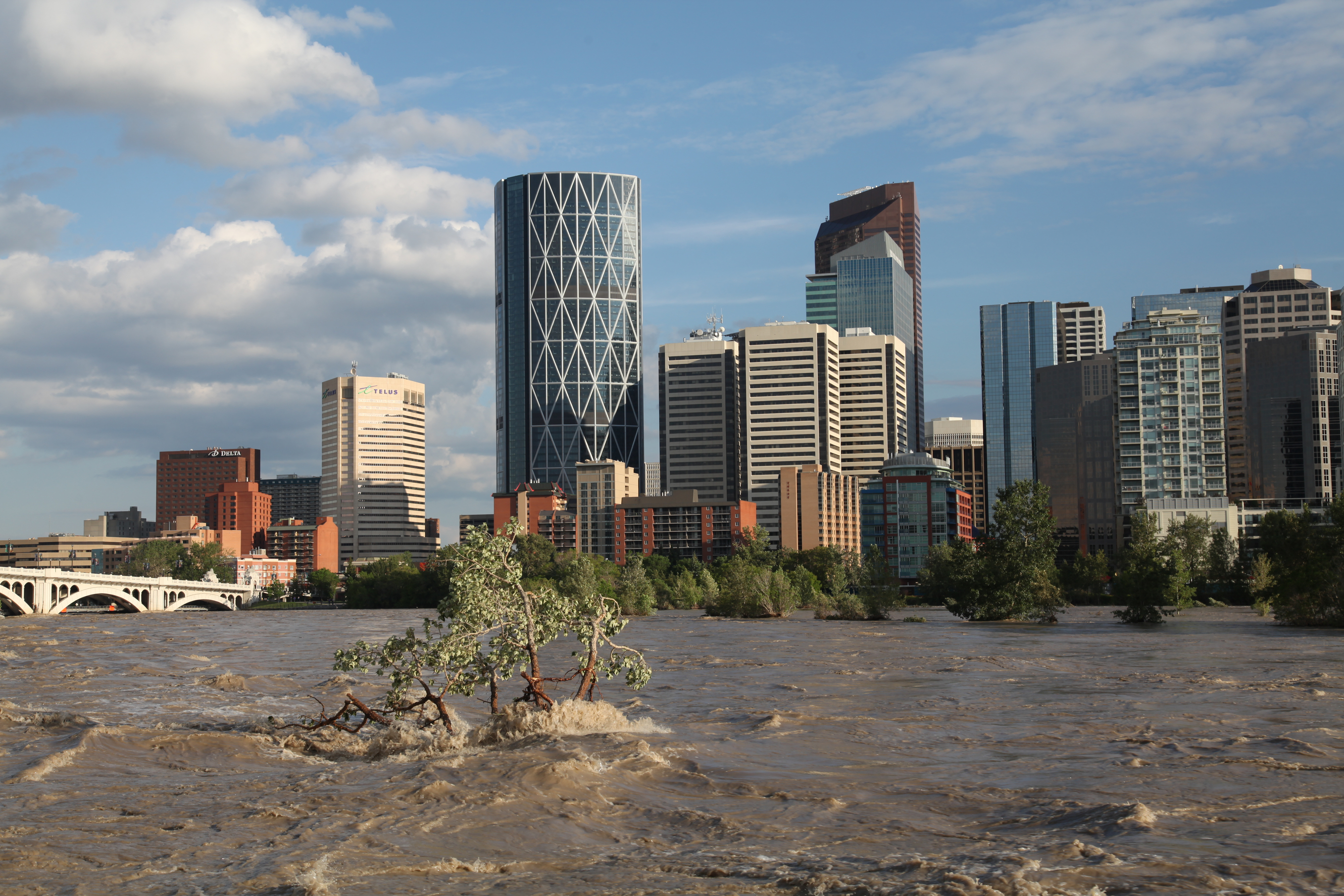 More than two dozen Albertan communities are getting new and replacement flood mapping to support emergency response and long-term planning in the province.

The federal government is providing $8.7 million through the National Disaster Mitigation Program (NDMP) for 18 projects. They include new or replacement flood mapping for Drumheller, Medicine Hat, Siksika Nation, Red Deer, and more than 100 kilometres of the North Saskatchewan River, including Edmonton.

“Our government is committed to investing in flood resilience to better protect Albertans where they live and work,” said Shannon Phillips, Alberta’s Minister of Environment and Parks. “The provincial and federal funding for flood mapping and community risk assessments will help us build safer communities over the long term and ensure Alberta is better prepared for severe weather events in the future.”

The province is contributing more than $5 million to the projects as part of the cost-sharing agreement.

“The Government of Canada, in partnership with provinces and territories, is committed to reducing the impacts of flooding on Canadians by investing in projects that allow communities to identify, plan for, and reduce flood risks,” said Randy Boissonnault, Member of Parliament for Edmonton Centre, on behalf of the Minister of Public Safety and Emergency Preparedness. “Investing in programming like the National Disaster Mitigation Program is an important part of the Government of Canada’s strategy to address the soaring costs of natural disasters.”

Provincial and federal funding will also be used to assess the potential for debris floods near Canmore, stormwater vulnerabilities in Calgary, and flood risks in smaller communities, such as Manning, Stettler, Lacombe, and the Municipal District of Crowsnest Pass.

Alberta has launched thirteen river hazard studies since 2015, including those that are wholly funded by the province. In total, these studies will produce new and replacement flood mapping for over 1,300 kilometres of river through more than 30 communities. Many of these studies are nearing completion.

Since 2013, the Alberta government has invested more than $700 million in community-level resilience projects, erosion control, upstream storage, flood mapping, flood forecasting and emergency preparedness, and watershed health to improve flood and drought resilience across the province.