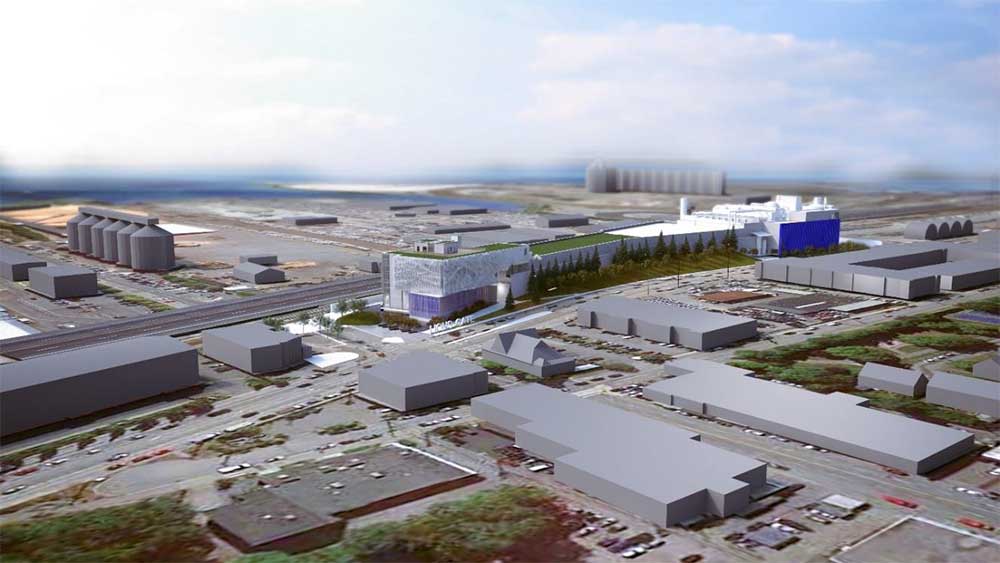 Metro Vancouver has awarded the contract for the new Lions Gate Secondary Wastewater Treatment Plant to ADAPT Consortium at a cost of $525 million.

Construction is expected to begin in spring 2017 and be completed by December 2020. The existing wastewater treatment plant will be decommissioned beginning in 2021 and the lands turned over to the Squamish Nation.

The ADAPT team has been selected to design and construct the new plant, which will provide secondary sewage treatment services to a population of about 200,000 residents of three municipalities and two First Nations on the North Shore. The plant will be situated on a 3.5-hectare site located on West 1st between Pemberton and Philip Avenues in the District of North Vancouver.

The design for the new facility is meant to display Metro Vancouver’s commitment to creating a plant that is welcoming to the community and uses liquid waste as a resource, protecting the Burrard Inlet by recovering resources from the treatment process and releasing a higher quality of water after treatment.

“The ADAPT team demonstrated that they can provide the best value for money while meeting the necessary requirements for a robust and sustainable treatment plant,” said chair of Metro Vancouver Board, Greg Moore. “We can now move forward in the next few months on this LEED Gold project and subsequent community amenities to meet the needs of our growing population.”

The new secondary wastewater treatment plant on the North Shore will be designed to meet the latest seismic standards and account for future sea-level rise. The facility will also feature a public plaza as well as education and community meeting spaces.

The ADAPT team has collectively been involved in more than 300 world-class wastewater treatment projects and have demonstrated both excellence in sustainability and resilient design, as well as award-winning design visions.

“The new plant is extremely well thought-out with a clean, architectural form that connects with the industrial scale of the neighbourhood,” said Darrell Mussatto, chair of Metro Vancouver’s Utilities Committee. “The design is such that many people won’t even know that it is a wastewater treatment plant. Its façade accentuates the North Shore coastline and the waters of Burrard Inlet.”

The existing Lions Gate Wastewater Treatment Plant is required to be updated to secondary treatment no later than December 2020, as per Metro Vancouver’s Integrated Liquid Waste and Resource Management Plan, which was approved by the B.C. Environment Ministry in May 2011.

The new facility has received up to $212.3 million from the Government of Canada and up to $193 million from the Province. Metro Vancouver is committed to the remaining share of the $700 million in total estimated costs.