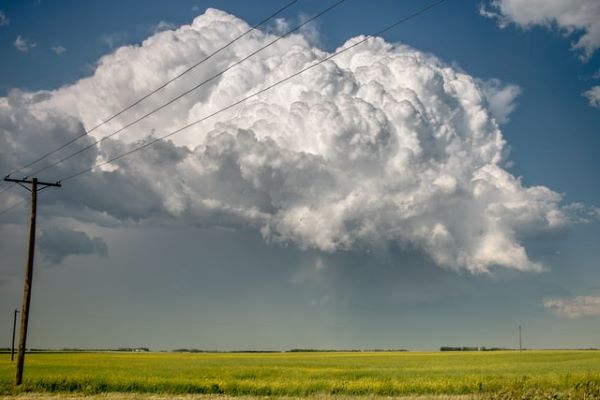 In Moosomin, the water treatment plant will benefit from over $5.4 million in federal funding and more than $4.5 million in provincial funding, resulting in increased access to potable water for the community.

The Rouleau Flats flood protection project in Avonlea will greatly reduce landscape flooding and the associated soil erosion, and will help prevent crop loss due to flooding. This project will help rehabilitate ditches and increase culvert capacity, which are important measures in adapting to climate change. The project is eligible for over $2.3 million in federal funding and more than $1.9 million in provincial finding. Funding is conditional on fulfilling all requirements related to consultation with Indigenous groups.

Additionally, the Government of Canada and the Government of Saskatchewan will each invest over $2.3 million in funding to help improve the airport at Sandy Bay. This airport is primarily used to transport workers to mine sites and for general charter and Medevac services. The project will extend the life of the aerodrome by 20-30 years.

“Moosomin is a hub community that’s home to several key services for southeast Saskatchewan with many area residents working in the agricultural, energy and mining industries. Thanks to this investment from the federal and provincial governments toward the Town of Moosomin’s Water Treatment Plant Upgrades project, our community will be better able to support our area residents, businesses, industries and position ourselves for future growth by improving this important infrastructure.” – His Worship Larry Tomlinson, Mayor of the Town of Moosomin