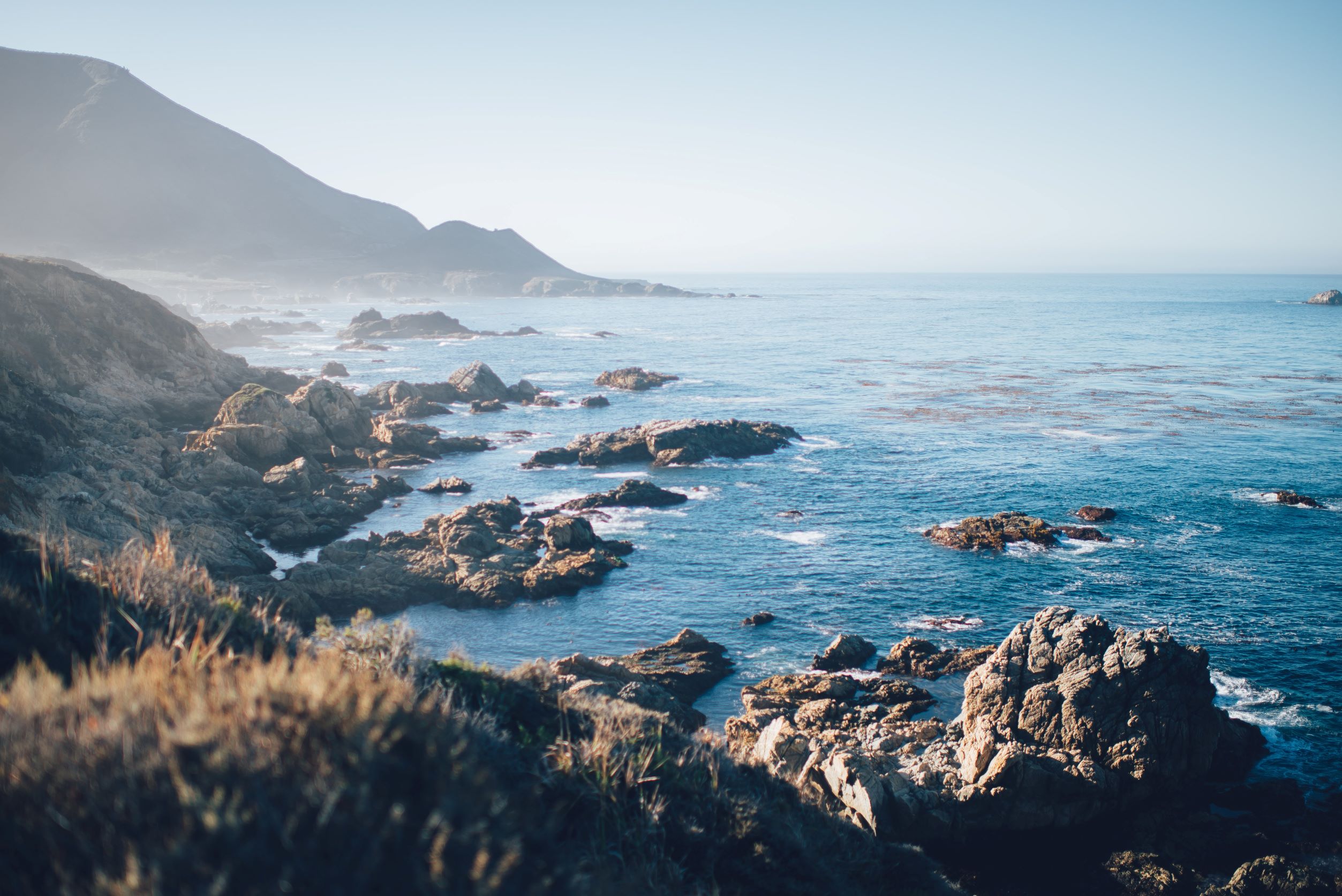 The University of Queensland-led international study mapped the impact of human-caused pressures on coastal regions to identify those that are already highly degraded, and those that remain intact.

Brooke Williams, from UQ’s School of Earth and Environmental Sciences, said the findings, which have been compiled into a free and useable dataset, provide valuable insights into humanity’s widespread impacts on Earth’s precious coastal ecosystems.

“Coastal regions contain high levels of biodiversity and are relied upon by millions of people for ecosystem services such as food and storm protection,” Williams said. “Our results show that we need to act quickly and decisively if we hope to conserve those coastal regions that remain intact, and restore those that are heavily degraded, especially if we’re going to mitigate the effects of climate change.”

The research team discovered that, of the 15.5 per cent of coastal areas that remain intact as of 2013, Canada was responsible for the largest expanse of coastal region that stood intact.

“Other large expanses are located in Russia, Greenland, Chile, Australia, and the United States,” Williams said.

“Coastal regions containing seagrasses, savannah, and coral reefs had the highest levels of human pressure compared to other coastal ecosystems.”

UQ’s Dr. Amelia Wenger, a collaborator of the research, said the collaborative research approach, which involved looking at two datasets, one, which focused on human impacts on land, and the other which observed human impacts from a marine perspective.

“While we already knew how important it is to protect biodiversity and ecosystem services in these coastal regions, being able to clearly see how rapidly and how far this degradation has spread, is truly eye-opening,” Dr. Wenger said. “Understanding why coastal ecosystems are under pressure can help us design and implement more targeted management strategies, and hopefully slow this degradation down and even turn it around.”

“We’re urging governments and custodians of these environments to proactively conserve the valuable remaining intact coastal regions that they are responsible for, while restoring those that are degraded.”

“We think our dataset will be a vital tool in achieving that ambition, which is why we’re making it publicly available and free to use.”