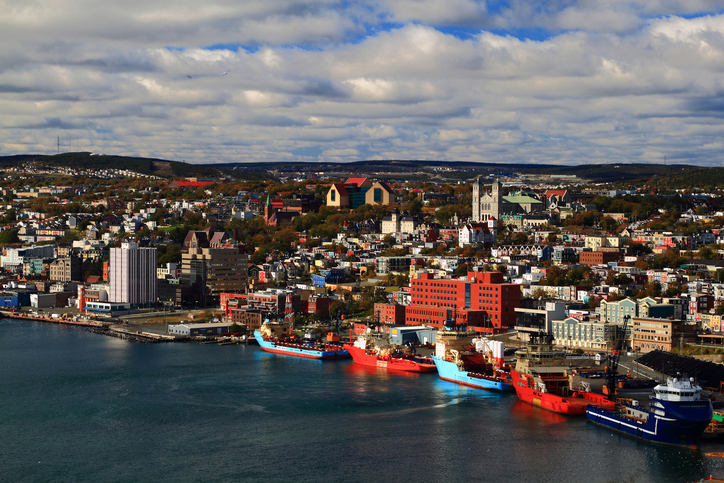 Yesterday, St. John’s City Council voted on whether to approve the Capital Plan for 2016–2018 — council minutes were unavailable at the time of writing. The plan includes $28.7 million in capital projects for 2017, including $3.2 million dedicated to its water systems.

The capital plan will support a wide array of projects in St. John’s, as councillor Jonathan Galgay, chair of the Finance and Administration Standing Committee, explained: “It includes studies, facility renovations and upgrades, roadwork, park construction and improvements, and water and sewer projects. Implementation of automated garbage collection and the start of a new facility to replace the H.G.R. Mews Community Centre are also included.”

In order to execute their capital plan, the city has made the decision to “discontinue water and sewer lateral repairs and other water and wastewater-related services.” This is being done in an effort to show the true cost of water systems maintenance, which the plan indicates has been provided to citizen at a discounted rate. The plan further noted that it is the only one of nine cities surveyed in Atlantic Canada to provide these discounted rates.

The entirety of the capital plan can be found on the city’s website.