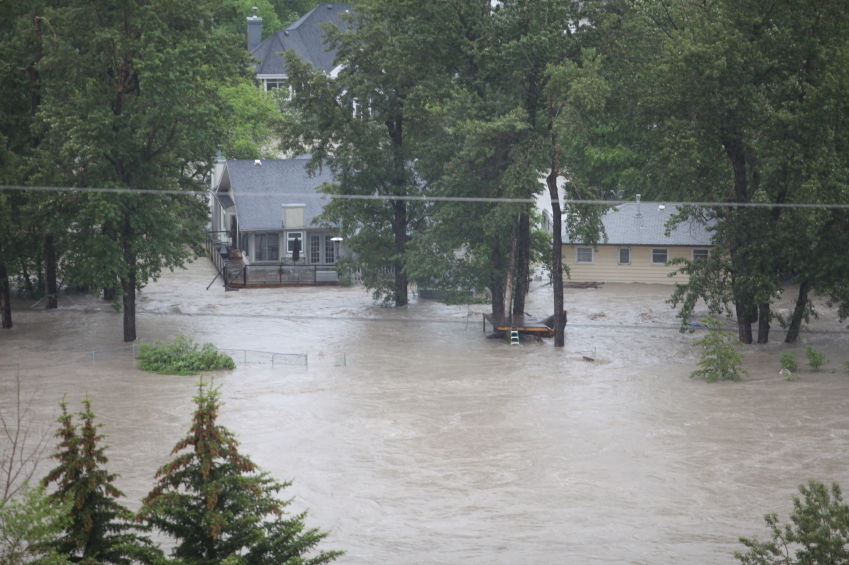 A new national survey of  home owners shows that two-thirds of Canadians believe that flood protection is included in their home insurance plans.

The survey, conducted by Vancouver-based Square One Insurance Services Inc. demonstrates that most Canadians are unaware of their exposure to floods, and incorrectly believe flood protection is included in home insurance policies.

The survey results (that polled 1,500 Canadians) showed that this belief is most widely held in Manitoba and Quebec, where 69 per cent of those interviewed incorrectly assumed that they were covered for flood protection. Saskatchewan had the greatest awareness of the potential exposure to floods, demonstrating 52 per cent confidence in flood protection.

“Water damage is the leading cause of insurance claims in Canada, but most home insurance policies specifically exclude flood damage.”

“Canada is the only developed country in the world where flood insurance has not been generally available,” said Square One president Daniel Mirkovic.

“Industry associations are working with the government to improve flood mapping and mitigation efforts. Five home insurance providers now offer some form of protection against freshwater flooding,” notes the statement.

Although each policy differs, most offer protection against damage resulting from the covering of dry land by freshwater or wastewater that:

Mirkovic explained that policies typically do not cover damage caused by gradual, continuous or repeated seepage.

In response to the need for greater public education on the responsibility of homeowners to ensure they have proper coverage, Square One has launched a new website:  www.getfloodinsurance.ca, which provides information on, among other things, the differences between overland flood, sewer back-up, and water damage.