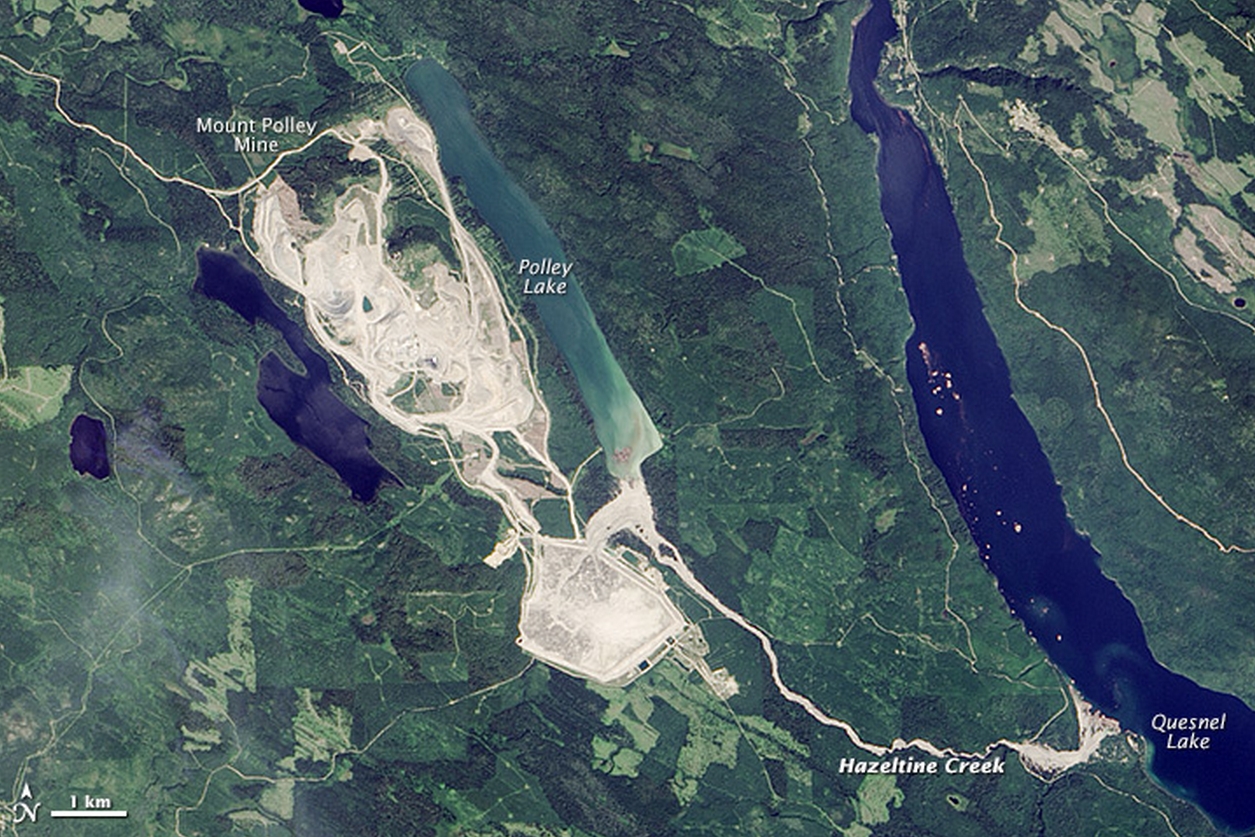 The Government of British Columbia has approved Mount Polley Mining Corporation’s application for a short-term permit to treat and then discharge water outside a secondary tailings impoundment. The permit was ordered because it is estimated that, under normal precipitation conditions, water levels in pit will reach permitted capacity in April 2016.

The short-term water treatment and discharge permit will allow the company to treat water and discharged it into Hazeltine Creek, into a sediment pond, and eventually the treated water will discharge below the surface of Quesnel Lake.

Final approval was made by a statutory decision maker from the Ministry of Environment after a 30-day public consultation and comment period and a comprehensive technical review by the Mount Polley Review Panel. The panel includes representatives from provincial agencies, First Nations, local governments (City of Williams Lake and Cariboo Regional District), the community of Likely, the Department of Fisheries and Oceans and Environment Canada. There was extensive engagement with the Williams Lake Indian Band and Soda Creek Indian Band as well as the residents of Likely.

Springer Pit is an existing open pit on the mine site where tailings are currently being managed. The approval of this permit is the second of three steps the company needs to continue operation. The Mount Polley Mining Corporation is required to submit a long-term water treatment and discharge plan by June 30, 2016.

The government ordered the company to put together a long-term plan after its larger tailings storage pond failed in August 2014—described by some as the largest mining disaster in British Columbia’s history. The catastrophic dam break released millions of cubic metres of finely ground rock containing potentially-toxic metals and effluent water into the Quesnel Lake watershed, which raised concerns about its affect on aquatic life, including salmon.

Mount Polley mine operations, which had been suspended since the breach and were restarted approximately one year later. The government’s conditional permit allows Mount Polley to extract four million tonnes of ore and dump the tailings into an unused pit. Rehabilitation work continues in the areas affected.