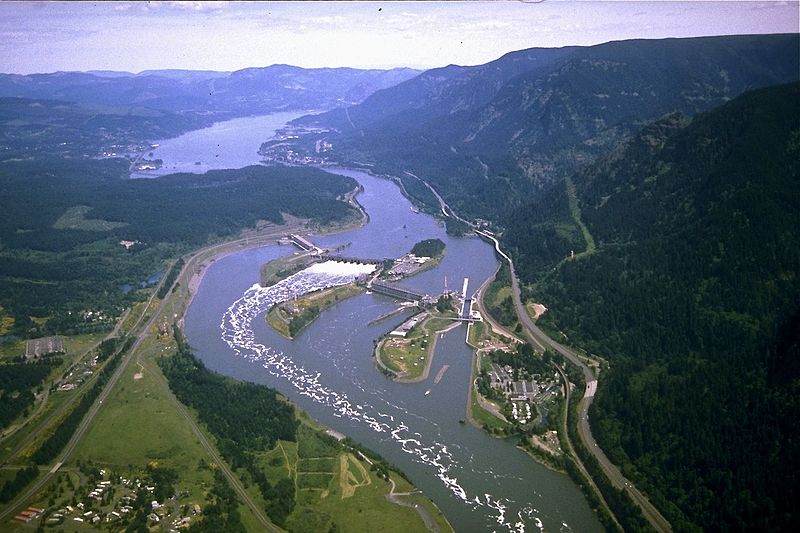 On July 25, 2012, Zellstoff Celgar Limited Partnership was sentenced in British Columbia Provincial court for depositing acutely lethal effluent into the Columbia River, and for other offences under the Environmental Management Act. The sentencing is the result of a conviction on February 16, 2012, following an eight-day trial.

Zellstoff Celgar Limited Partnership was fined a total of $150,000, and ordered to post details about the conviction on their corporate website until July 31, 2013. The Habitat Conservation Trust Foundation will receive $120 000 of the fine.

On November 19, 2008, Environment Canada initiated and led a joint investigation with the British Columbia Ministry of Environment’s Conservation Officer Service following a spill from the Zellstoff Celgar Limited Partnership pulp mill in Castlegar, British Columbia. The investigation led to one charge under the federal Fisheries Act, and a total of five charges under the provincial Environmental Management Act. The judgement determined that over two days a total of 209,344,000 litres of deleterious effluent was released into the Columbia River. Zellstoff Celgar failed to comply with permit requirements following discharges in excess of their permitted limits.