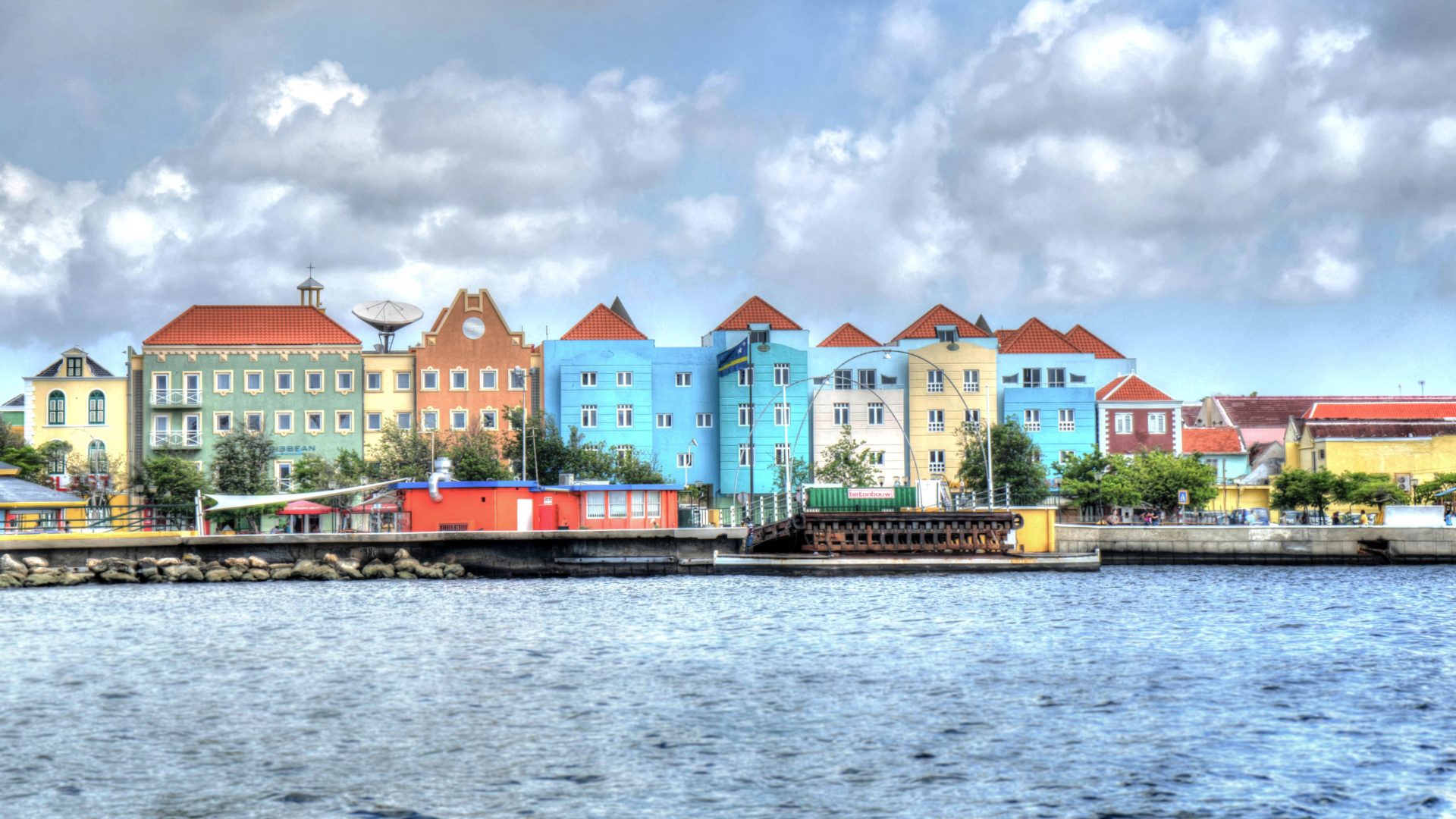 Quebec’s Oneka Technologies, a designer of autonomous desalination buoys that produce drinking water, has announced completion of its second round of financing in collaboration with Anges Quebec. With the inflow of 2 million dollars, the company will launch its product, starting with the promising Caribbean market.

“We would like to thank all of the investors who believe in our technology and the urgent need to improve the lives of millions of people around the world,” said Dragan Tutic, cofounder of Oneka Technologies. “We’re thrilled to move into this new phase—bringing our product to market is the first step to unleashing its full potential.”

The benefits of this technology include producing drinking water without the use of fossil fuels. Costs are reduced by 70 per cent of other drinking water treatment solutions. These units can each unit can provide up to 10,000 litres of drinking water per day.

“Oneka’s cutting-edge solution promises major benefits for both society and the environment,” said Guy Bélisle, senior partner at Bates Group and investment partner in Oneka Technologies. “It was a natural decision to support the development of this young company, which already boasts such a solid team.”

Founded in 2015, Oneka Technologies grew out of a student project at the Université de Sherbrooke. The company has already been recognized with awards from organizations including Forces AVENIR and the Pierre-Péladeau Bursaries for their autonomous buoys that produce drinking water using only the energy from waves.

“Oneka Technologies has its sights on global coastal markets that struggle with drinking water shortages and where the cost of conventional desalination technologies has proven prohibitive,” said Serge Laporte, angel investor with Anges Québec. “As a supplemental technology, this solution could also reduce the spending and shrink the environmental footprint of populations that already have access to drinking water.”