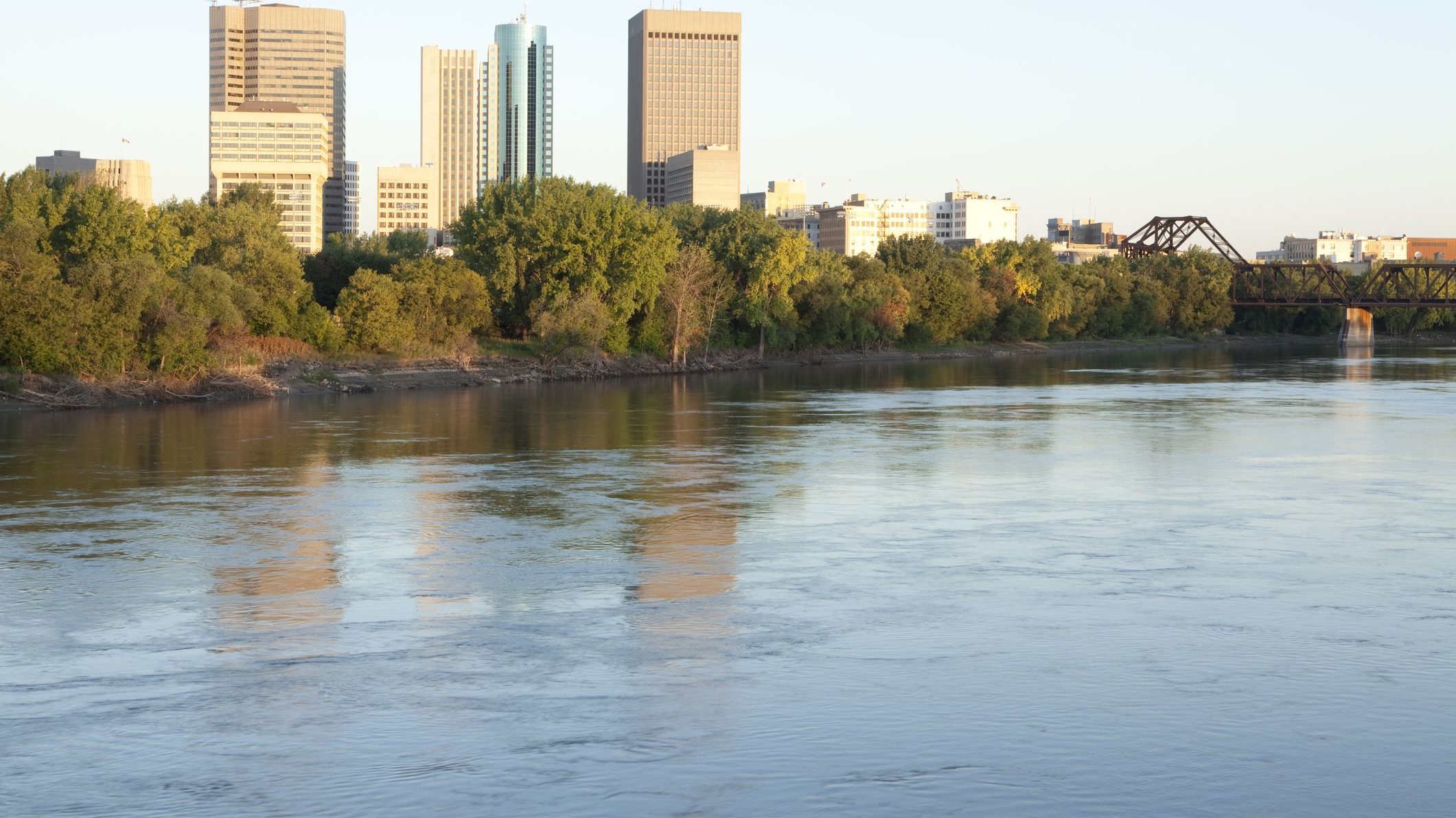 On Friday, the City of Winnipeg released its 2018 State of the Infrastructure Report. This release marks the first time the city has been able to strategically categorize its assets and grade their physical conditions.

The city’s current asset inventory has a replacement value of approximately $35 billion, and an overall condition grade of B-. Water and Waste utilities were given a grade of B, while tax-supported and transit infrastructure assets were graded at C+. Water and Waste Utilities hold the second highest value of all city asset categories, at approximately 40 per cent of the total value.

“The State of the Infrastructure Report and City Asset Management Plan are industry-leading documents providing the most comprehensive information on the city’s infrastructure ever assembled in the history of Winnipeg,” said Mayor Brian Bowman. “These documents will help guide Council decision making on infrastructure investment and represent a fundamental resource for Council, the public service, residents, as well as government and industry partners, in understanding the state of our city’s existing infrastructure and the plan to manage $35 billion in city-owned assets.”

“The State of the Infrastructure Report is a game-changer for Winnipeg when it comes to its infrastructure,” said Councillor Mike Pagtakhan, Council Liaison for Project Management. “The City faces multiple, competing spending priorities, and the information contained in the report will help ensure we continue to make strategic, well-timed infrastructure investments.”

The full report, including details on its land drainage assets, is available online.