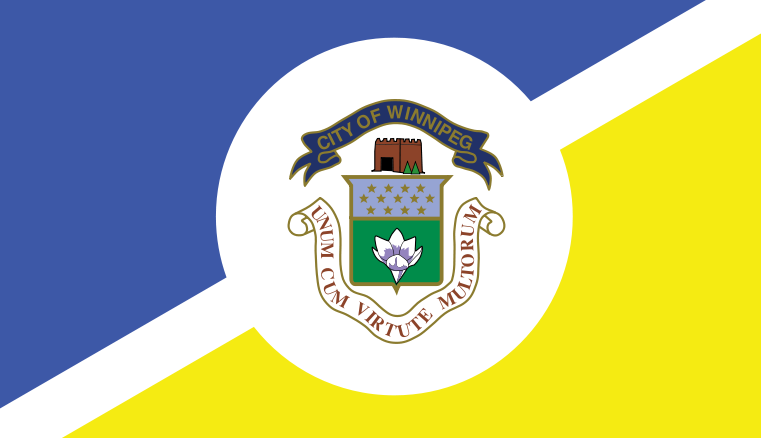 Winnipeg council has voted to explore the idea of a new city-owned corporation to deliver water and sewage-treatment services to both Winnipeggers and neighbouring municipalities, reports CBC News.

Several citizens groups and the city’s largest union spoke against the plan Wednesday fearing it could lead to devolution of city services to the private sector. If the plan goes ahead, Winnipeg’s Water and Waste utility would be replaced by an arm’s length, city-owned water corporation. That body could export and sell water and sewer services to outlying bedroom communities-while also providing services to Winnipeggers.

Rate increases for water and sewer services would not be set by the new corporation, but by Manitoba’s Public Utilities Board.

The cost of developing a business plan for the proposed corporation is estimated to be $1.25 million.