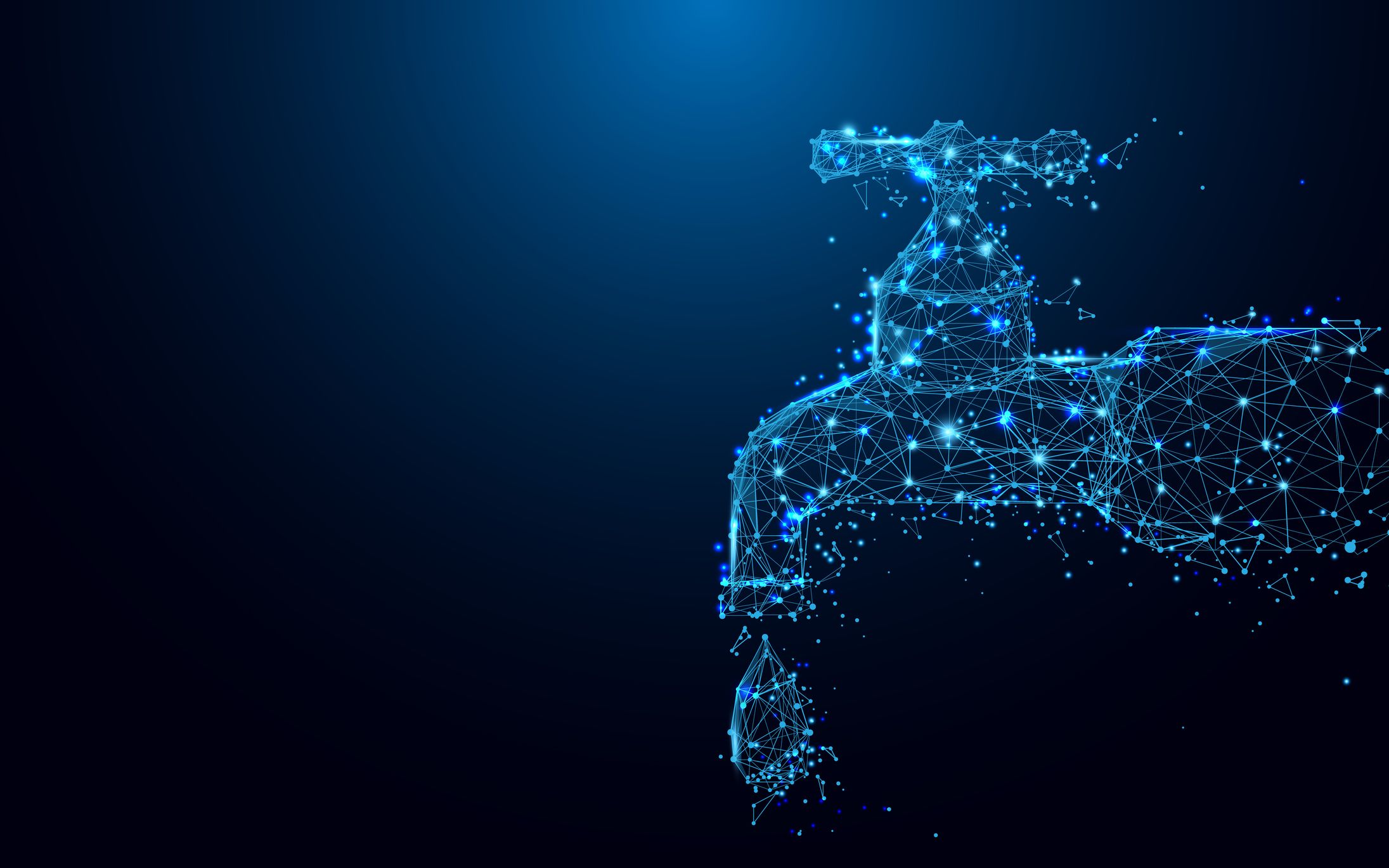 In May 2019, Health Canada established a new maximum acceptable concentration (MAC) for manganese in drinking water of 0.12 mg/L. The City of Williams Lake draws its water from five deep wells. Test results show that the city’s ground water wells have between 0.13 to 0.25 mg/L of manganese; the level depends on which wells are pumping and for how long. Full water reports are available on the city’s website at http://www.williamslake.ca/376/Environmental-Reports.

In response to this new information, the City of Williams Lake recommends people use another source of water, such as bottled water, for preparing baby formula for infants and food or drinks for young children.

The City of Williams Lake tests each well as part of its Water Quality Monitoring Program. A Water Management Strategy was prepared for Williams Lake in March 2019, which provides treatment options and costs. The city has started upgrading its water infrastructure and will be applying for provincial and federal grants to help offset the cost of the needed treatment plant. Williams Lake expects to meet the new guidelines in the near future.