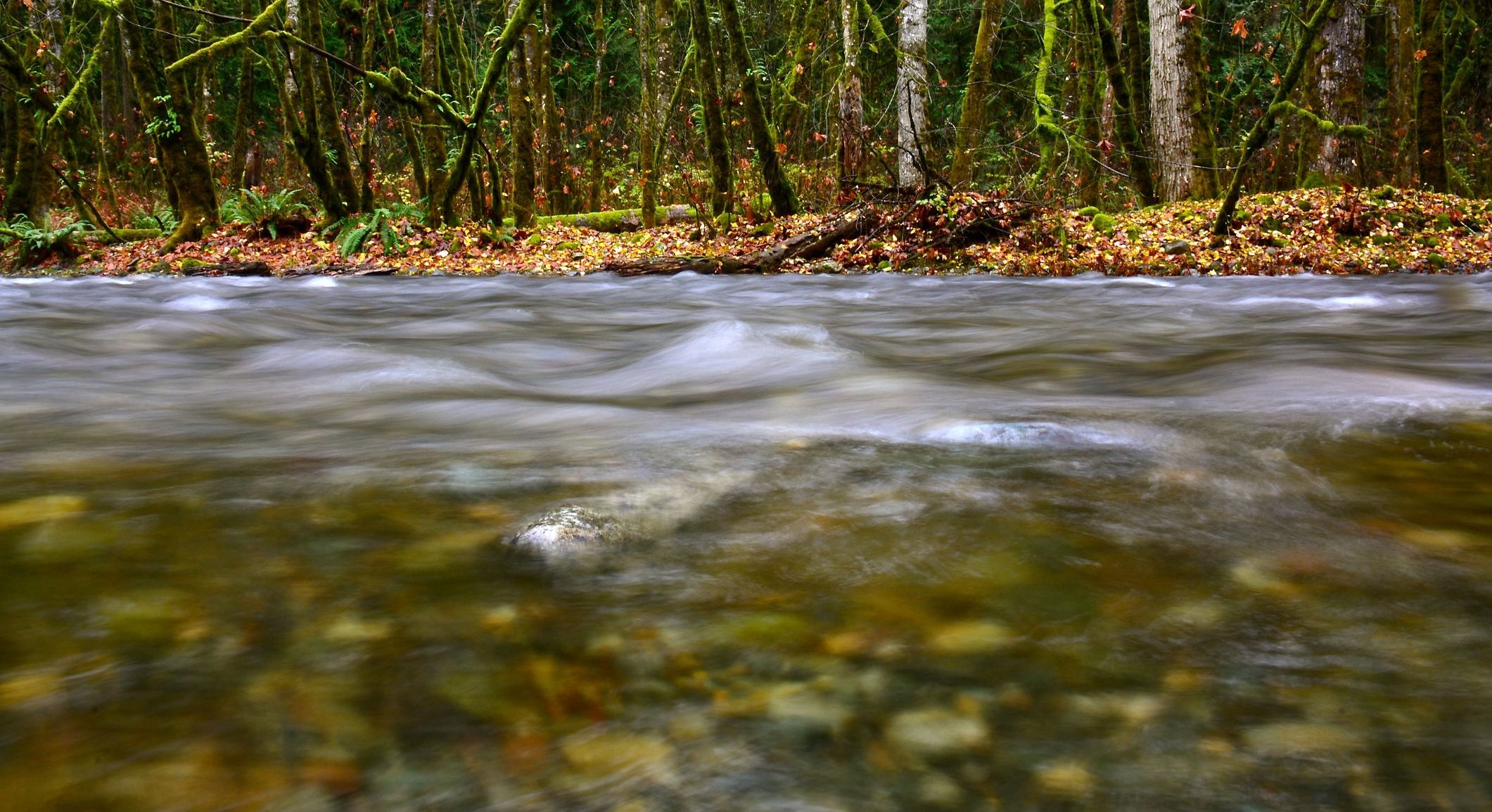 The White River First Nation is calling on the Yukon Government and the Yukon Environmental and Socio-Economic Assessment Board to conduct a Panel Review (the highest level of assessment) for the proposed Coffee Creek gold mine project by mining giant Goldcorp.

Over the course of the adequacy screening process, WRFN has raised major concerns about the project and will be submitting formal requests that this matter be referred to a Panel Review in the coming weeks.

WRFN Chief Angela Demit said in a press statement, “After returning from a trip to Coffee Creek, we are concerned more than ever that this project is just the tip of the iceberg in this area. This area is important to WRFN history, culture, and way of life. We share this area with other Nations and I’m sure all of us want to make the water, wildlife, and land the priority for our people. We don’t want another repeat of the Faro mine where the First Nations were not adequately consulted…and now look at the mess all Canadians are paying to clean up. Nor do we want another situation like we saw in the Peel planning process where political goals superseded a process people put their trust in. We are worried this is a done-deal being rushed through.”

WRFN is particularly concerned about the impact this project will have on caribou herds and their way of life, given the project’s intended expansion, as well as the development of a new major road network.

Goldcorp CEO David Garofolo stated in the Nov. 2017 issue of Up Here magazine that he would like to build an “industrial complex” in this area to create a “much larger operation”.

Yukon Premier Sandy Silver and Prime Minister Trudeau have expressed support of the development of an expansive new road network attached to the project with their Yukon Resource Gateway Infrastructure project. As a result, WRFN has raised concerns about cumulative impacts within the area.

The WRFN Traditional Territory, and supporting historic and current use information, affirm the WRFN claim to the Nation’s asserted Aboriginal rights. These rights were exercised in the project area in 1990 when WRFN officially became a government—before the mining industry acquired the mineral claims.

WRFN Legal Counsel Robert Freedman said, “We have raised important regulatory issues that reflect WRFN’s unique aboriginal rights assertions in this area. There are recent legal precedents such as the Clyde River case, germane to WRFN and this project, that are not being adequately addressed by the Crown and regulatory bodies. My clients do not want political objectives to override proper environmental, cultural, and rights-based regulatory reviews, in a rush to approve this project and the related new roads without properly considered public input.”

Chief Demit also stated, “WRFN is supportive of responsible mining within our Traditional Territory, but I’m really worried that the assessment process is been pushed along too quickly and more time is needed to collect information. […] How can YESAB properly review a project such as this without a full Panel Review?”

The project is situated approximately 130 kilometres south of Dawson City, Yukon Territory. It is based on a structurally hosted hydrothermal gold deposit.