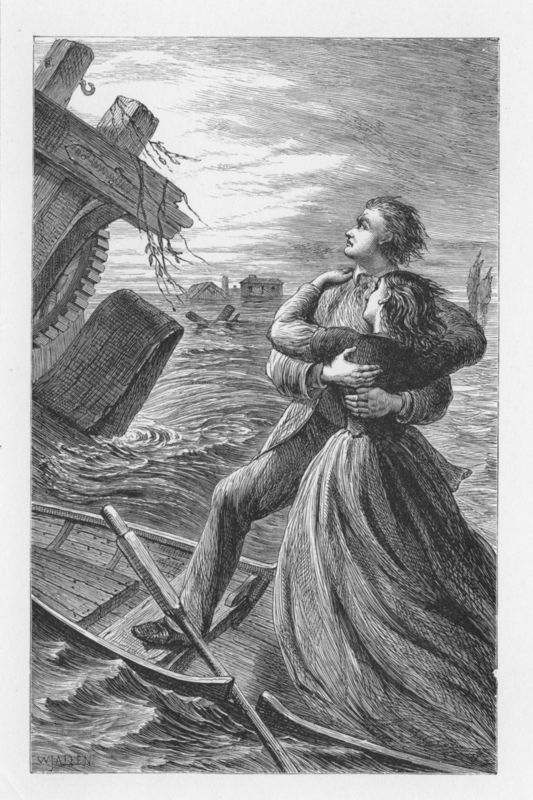 Flooding in the GTA leads to overflows at the banks of the Humber River as snow melts and warnings from the Toronto and Region Conservation Authority. At the same time, last night’s flood at Toronto’s Union Station led to escalator waterfalls and evacuation. Lucky for commuters like yours truly, the station was operational again by this morning.

This event comes only a short time after a water main break caused city-wide power outages in Toronto, perhaps indicating that Toronto should use some of that new federal funding to maintain and replace aging subsurface infrastructure.

Look for articles on Canada’s crumbling water infrastructure in our upcoming March/April issue.