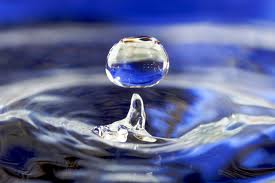 WaterTAP Ontario has announced it will host the 2014 World Water-Tech North America Summit at Toronto’s MaRS Discovery District on November 12-14, 2014. This is the second straight year that WaterTAP will host the summit. The announcement was made from London, United Kingdom at the World Water-Tech Investment Summit.

“We’re delighted to have the summit return to Ontario,” said WaterTAP CEO Brian Mergelas. “This decision recognizes the importance of Ontario as a world water technology hub and its role as the water industry’s innovation and commercial centre in the Americas.”

“Last year’s summit drew more than 175 investors, utilities, engineering consultancies, and technology companies and was a great networking event for all participants,” added Jennie Moss, managing director of Rethink Events, who will organize the summit. “This year we plan to build on that success.”