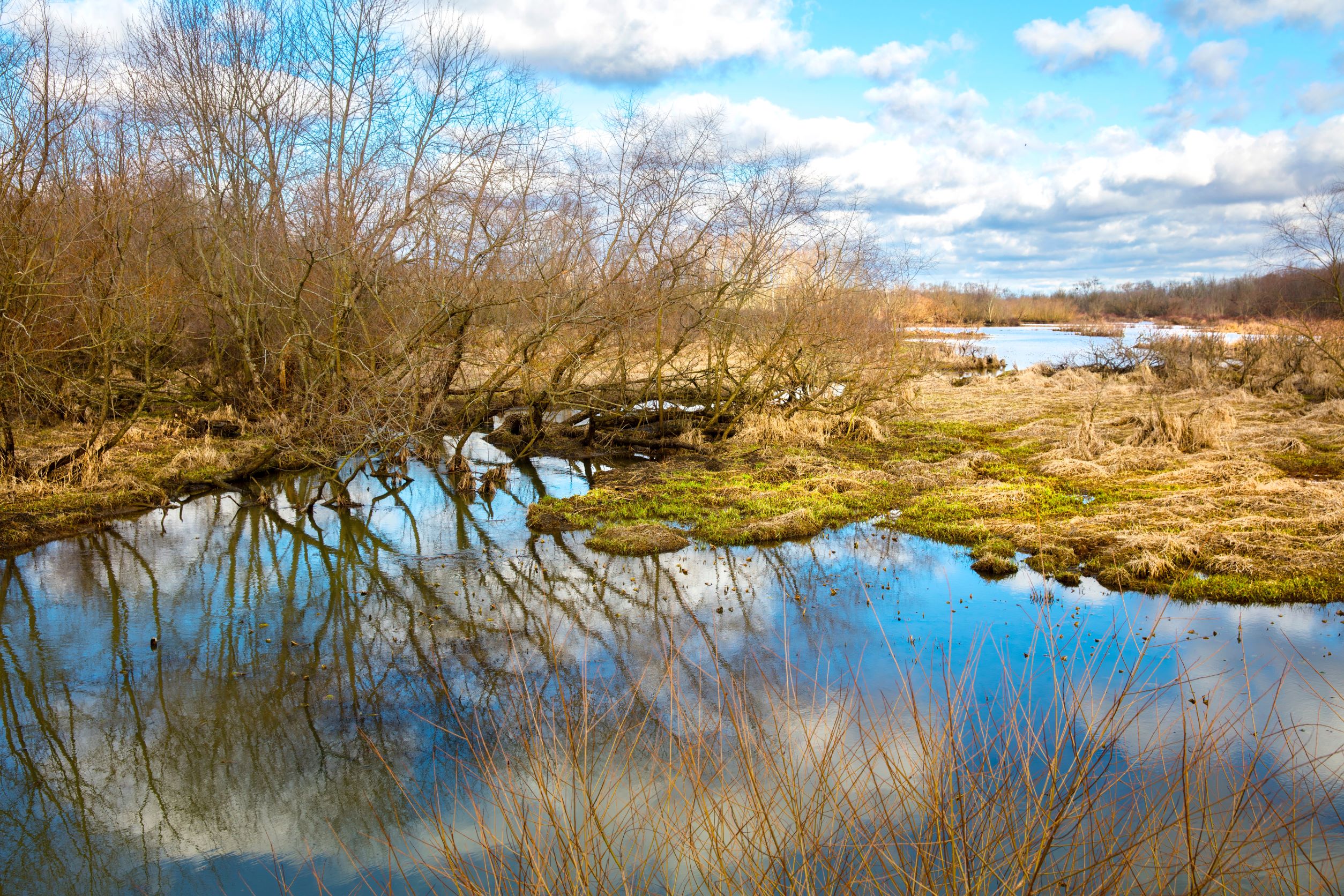 One of the important functions of a river is to remove some of the pollution that can end up in the water, like lawn fertilizers and harmful bacteria, before that water reaches sensitive downstream ecosystems such as estuaries and oceans. Research from the University of New Hampshire found that watershed size plays a major role in a river network’s ability to do this work. The findings further the understanding of which estuaries and coastal areas will be more impacted by human development in their watersheds and also casts a light on the intricacies of the global carbon cycle.

“Just like the human body’s circulatory system moves blood, carries nutrients and filters waste, the planet’s river networks perform very similar functions,” said Wilfred Wollheim, professor of natural resources and the environment and the study’s lead author. “However, it is not well-known what controls how much pollutant filtration rivers can do, or whether it occurs primarily in small versus large rivers. When the human body size increases, the amount of energy it needs to do its work, or metabolism, also increases but at a slower rate. We wanted to see if something similar happens to aquatic metabolism or — as we discovered — something different.”

In the study, recently published in Nature Communications, the researchers used a model that integrates what is known about how streams and rivers function and found that when the watershed area being drained by the river network increases, the rate at which rivers filter pollution doesn’t just increase at a linear rate — it increases even faster. They describe what they uncovered about watershed size and river function as superlinear scaling, saying it occurs because larger rivers contribute disproportionately to the pollution-filtering function of the entire network of aquatic ecosystems, which can include lakes, streams, rivers and wetlands.

To keep as much pollution as possible out of estuaries and oceans, the research indicates that it is more important to manage land use and mitigate nonpoint source pollution — like runoff carrying fertilizers, herbicides, insecticides and toxic chemicals — in smaller watersheds, which are less able to filter pollutants than larger watersheds. It is also important to mitigate nonpoint pollution in parts of the watershed that are closer to an estuary or coastal area, where the system will have less of a chance to filter the pollutants before it reaches those critical areas.

The research also reveals new information about the role of rivers in the global carbon cycle.

“Land is known to be a net carbon sink, but recent research has found that a large proportion of this carbon actually ends up in rivers,” said Wollheim. “Our research shows that due to superlinear scaling, aquatic ecosystems of larger watersheds potentially release the carbon that makes its way into the water from land (and thought to be stored there) back to the atmosphere, while this would not be as evident in smaller watersheds.”

The team hopes this new information about behavior of aquatic ecosystems and rivers will help design better pollution management strategies and improve the understanding of the feedback loop between the Earth’s ecosystems and atmosphere and how it impacts the rate of climate change.