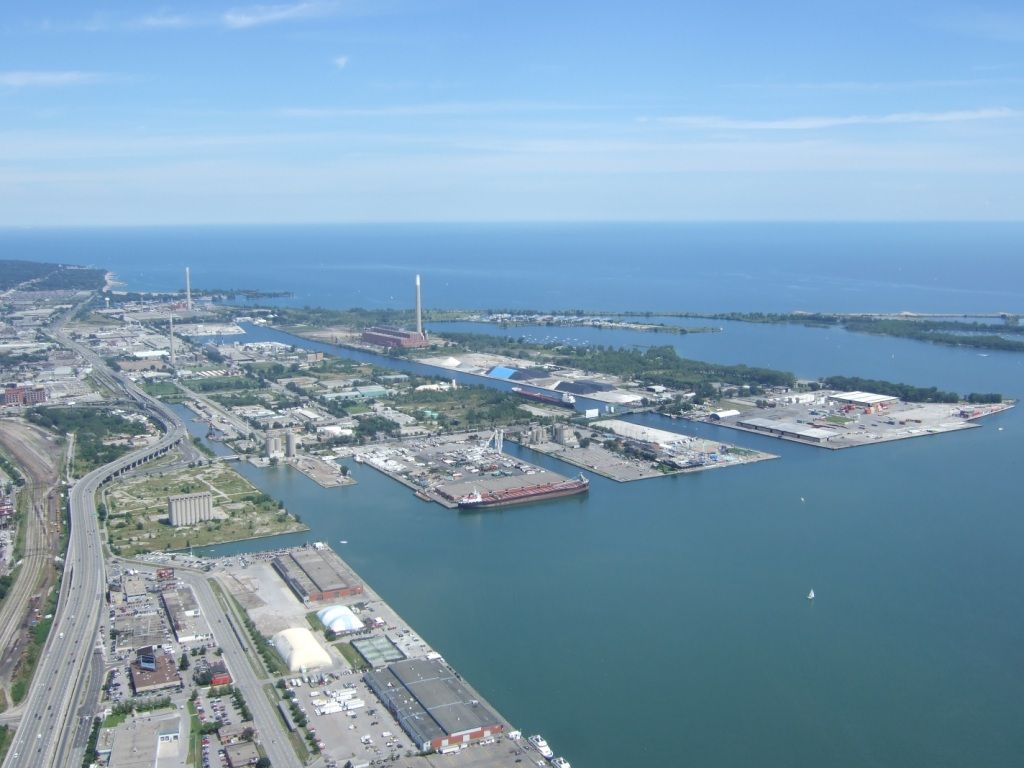 This year marks the 20th anniversary of the federal, provincial, and municipal governments coming together and forming the Task Force that recommended the creation of Waterfront Toronto. The 2018-19 Annual Report celebrates this milestone by looking back at Waterfront Toronto’s history of placemaking and many of its major achievements – incorporating voices from those who have been instrumental in the progress and success of Toronto’s waterfront.

Although new neighbourhoods have already come to life by the lake, the waterfront is only beginning to show the results of the planning, public consultation, engineering, and infrastructure development work Waterfront Toronto has carried out.

According to Waterfront Toronto, some of its most notable achievements from 2018-19 include: