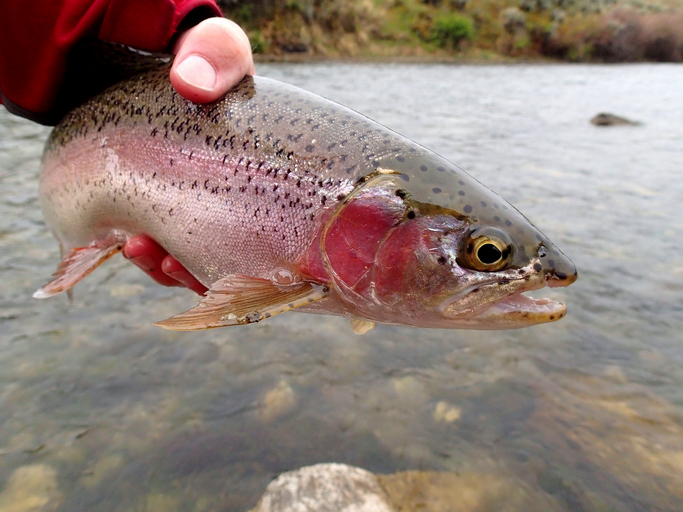 The Government of British Columbia (B.C.) is restricting water use by select users on the Koksilah River to protect fish populations, which are under threat due to low water flows in the river.

The Koksilah River is located south of Duncan on Vancouver Island and supports significant aquatic ecosystems and fish species, including steelhead, coho salmon, and trout. These fish populations are important to local First Nations and provide economic benefits.

Ministry biologists have determined that current flow levels are so low that habitat conditions are severely degraded and fish populations may be threatened. The flow of water in the Koksilah River has dropped below 180 litres per second (less than 2 per cent of mean annual discharge) and may be trending downward.

From August 19 until September 30, 2019, specified licences that authorize water use directly from the Koksilah River and its tributaries, and users of wells in aquifers that are hydraulically connected to the river, must cease all diversion and use of water for industrial purposes and for irrigation of forage crops, such as hay and corn.

Ministry staff will be conducting compliance checks in the Koksilah River watershed for the duration of the fish population protection order.

Steps toward developing a water sustainability plan for the Koksilah River watershed are being taken, which is anticipated to help with overall water management in the area. In the event water flows recover to above 180 litres per second on a sustained basis following any significant precipitation events, the Government of British Columbia may revoke the order.