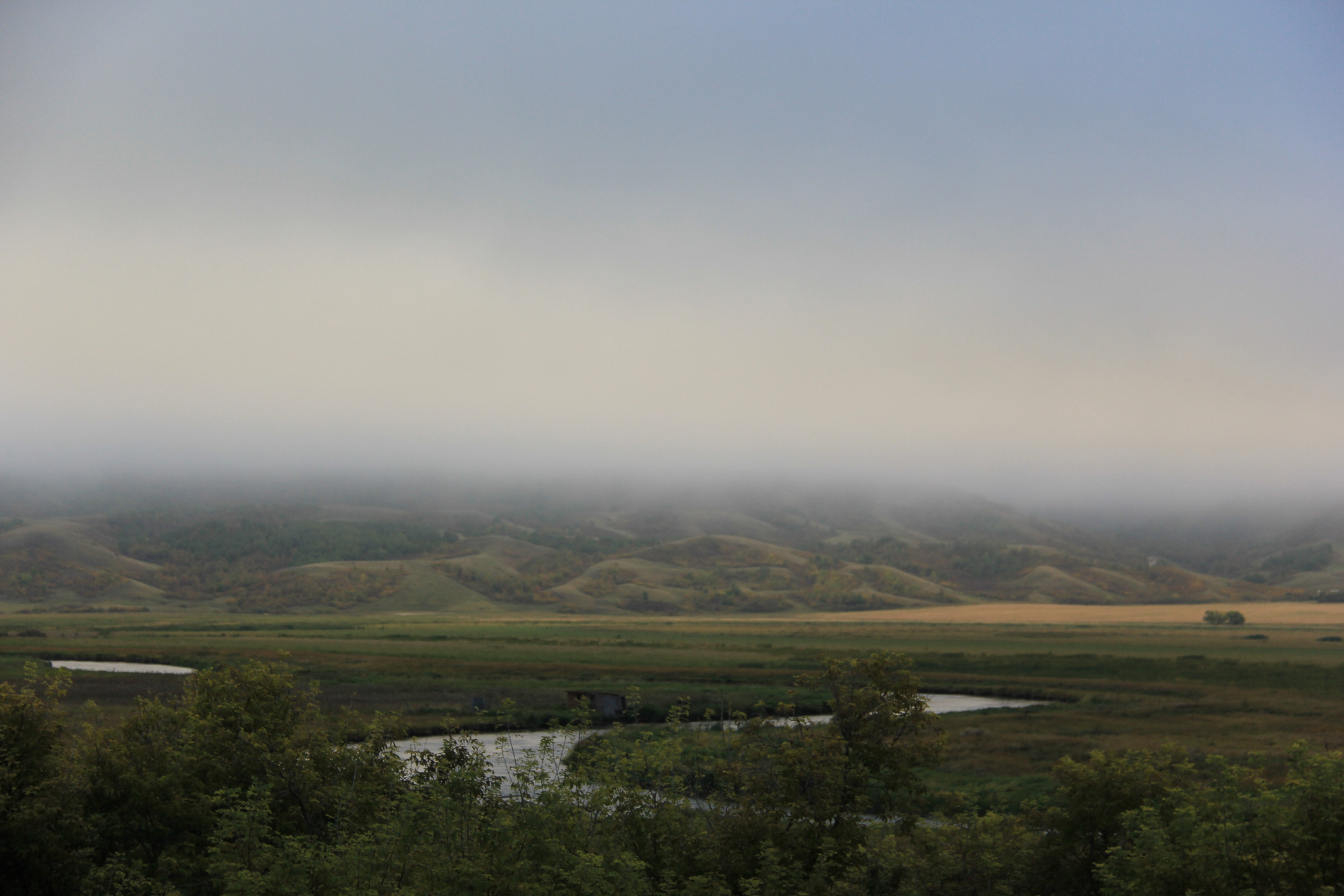 The Water Security Agency (WSA) has released its updated spring runoff report for March 2021. It continues to show varying conditions across Saskatchewan.

Compared to the February report, a wider band of the northern and central parts of Saskatchewan, encompassing Saskatoon, Prince Albert, Melfort, and La Ronge area are expected to experience a near normal runoff. WSA snow surveys conducted in the latter part of February showed some higher levels of snowpack existed through parts of central Saskatchewan, especially Saskatoon. Pockets of southwestern Saskatchewan are also expected to receive a near normal runoff including Kindersley, Leader and Cypress Hills.

Conditions over southcentral and south eastern areas, particularly east of Highway 4 and south of Highway 1, are particularly dry and have a snowmelt runoff potential. While surface water supplies at larger reservoirs are expected to be met in 2021, users that rely on smaller reservoirs/dugouts may see shortages continue or emerge in 2021 if snowpack conditions do not improve. Low levels on recreational lakes may occur during the summer months, particularly in the Qu’Appelle Valley.

While the snowpack is not overly heavy in the far north, encompassing the areas of Uranium City, Stony Rapids and Cluff Lake, the extreme wet conditions carrying through last fall continue to indicate a higher-than-normal runoff potential for these areas. At this time, however, unless there is significant precipitation prior to or during the spring melt and/or a rapid melt, flooding from snowmelt runoff in 2021 is considered a lower risk.

WSA reminds the public that the runoff potential and response can change depending on future snow accumulations and weather during the melt. WSA will monitor conditions through to the completion of the runoff event. A final runoff report is expected to be issued in early April unless runoff is complete or near complete over most areas.