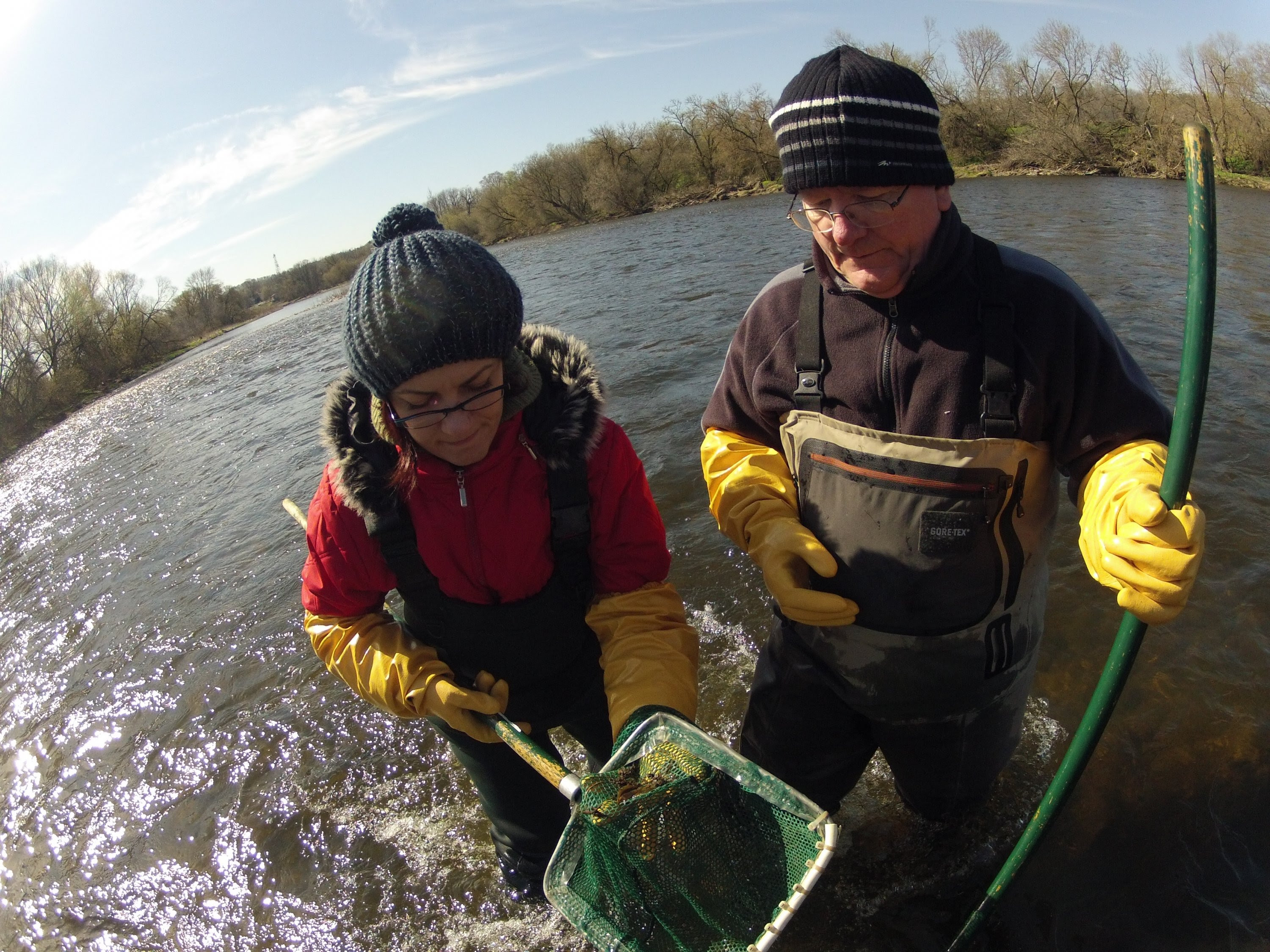 Upgrades to a wastewater treatment plant along Ontario’s Grand River, led to a 70 per cent drop in fish that have both male and female characteristics within one year and a full recovery of the fish population within three years, according to researchers at the University of Waterloo.

The 10-year study, published in Environmental Science and Technology found that the microorganisms used to remove ammonia in the wastewater treatment process also reduced the levels of endocrine disrupters in the water, which caused the intersex occurrences in fish to dramatically decline.

“Having long-term data of the fish population, before and after the wastewater treatment upgrades makes this a truly unique study,” said Mark Servos, Canada Research Chair in Water Quality Protection in Waterloo’s Department of Biology. “The changes to Kitchener’s wastewater treatment system have had a much larger positive impact then we had anticipated.”

In 2007, Servos started tracking the number of intersex male rainbow darter fish in the Grand River. Intersex fish are a result of exposure to natural and synthetic hormones in the water, which cause male fish to grow eggs in their testes. At one point Servos noted the rate of intersex changes in the Grand River was one of the highest in the world.

In 2012, the Region of Waterloo upgraded the Kitchener Wastewater Treatment Plant and changed the aeration tank to reduce toxic ammonia. Within one year the proportion of intersex males dropped from 100 per cent in some areas to 29 per cent. By the end of three years, the numbers dropped below the upstream levels of less than 10 per cent.

“Rainbow darters are the Grand River’s canary in the coal mine,” said Servos, also a member of the Water Institute at Waterloo. “They’re extremely sensitive to the concentration of estrogens and other hormone disrupters in the water. Still, we didn’t expect them to recover so quickly.”

Endocrine disruption in water systems is a worldwide phenomenon. Estrogen in birth control pills and other chemicals that mimic natural hormones are known to impact fish health in trace amounts as low as one part per trillion, far below what conventional wastewater treatment can typically remove.

“In Europe, water treatment engineers have been turning to extremely expensive tertiary treatments to meet regulatory standards,” said Servos. “Kitchener’s example shows what can be done with currently available technology.”

The Grand River watershed in southern Ontario, is the largest watershed that drains into Lake Erie. The area has a growing population of nearly one million people.