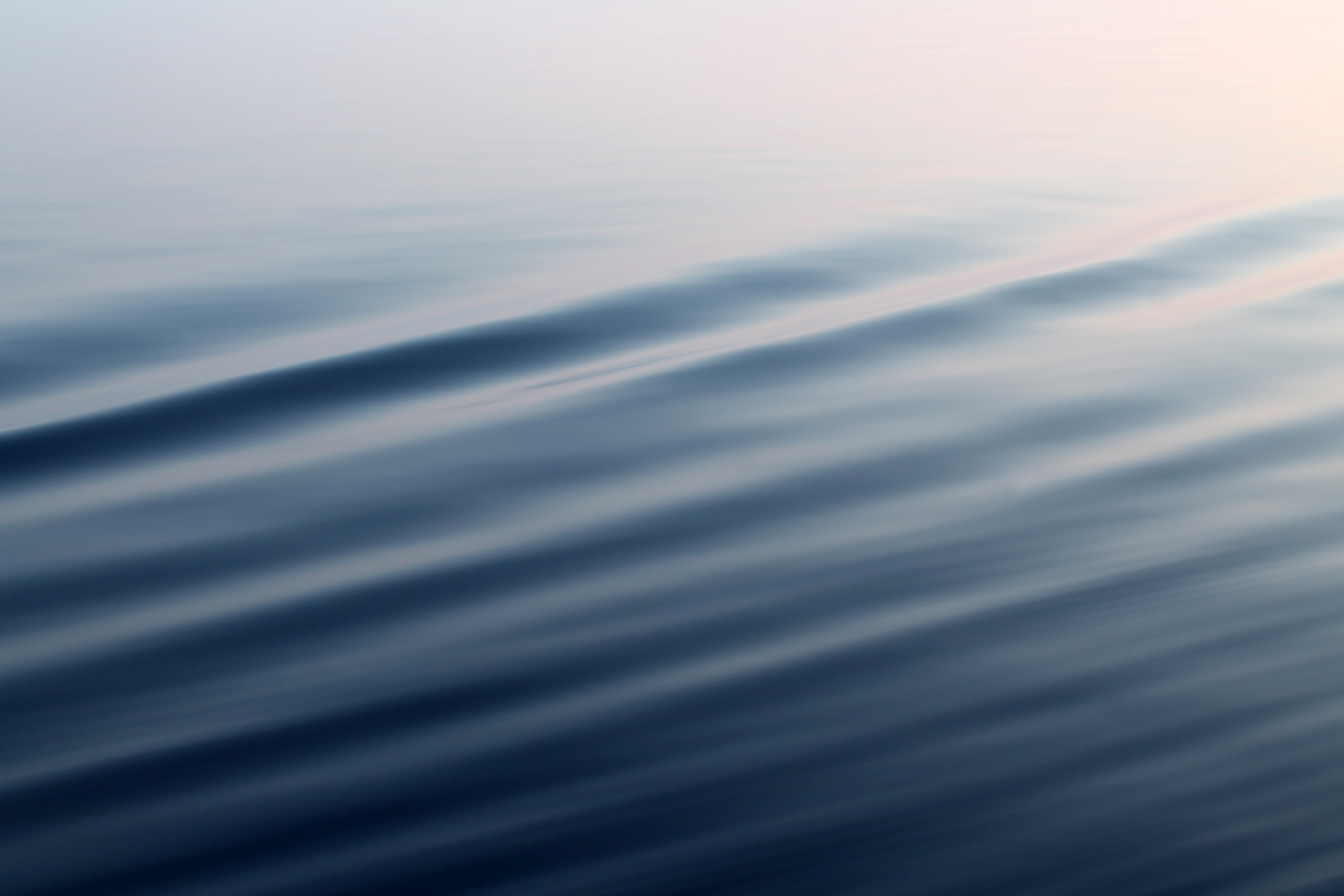 Veolia and SUEZ announced that their respective boards of directors reached an agreement in principle on the key terms and conditions of the merger between the two groups.

“We have been calling for a negotiated solution for many weeks and today we have reached an agreement in principle that recognizes the value of SUEZ,” said Philippe Varin, chairman of the Board of Directors of SUEZ. “We will be vigilant to ensure that the conditions are met to reach a final agreement that will put an end to the conflict between our two companies and offer development prospects.”

The two groups have agreed on a price of €20.50 per SUEZ share (coupon attached) subject to the signature of the Combination Agreement. Subject to obtaining a fairness opinion in accordance with applicable regulations, this offer would be recommended by the Board of Directors of SUEZ upon signature of the definitive agreements.

The agreement would allow:

“This agreement in principle gives us every chance of obtaining a global solution that would offer the essential social guarantees for all employees and prospects,” said Bertrand Camus, chief executive officer of SUEZ. “I would like to thank all the SUEZ teams for their tremendous mobilization in implementing the SUEZ 2030 strategic plan, of which everyone can be proud. I know that I can count on them to remain focused in the coming months to ensure the best quality of service for our customers”.

The two groups propose that the new SUEZ resulting from this agreement should be owned by a group of shareholders including financial partners from both groups and by employees. The majority of the shareholders of the new Suez will be French.

In order to guarantee the conditions for the long-term development of the new SUEZ:

This agreement in principle also provides for:

“I am particularly pleased to announce today the conclusion of an agreement between SUEZ and Veolia that will enable the construction of the world champion of ecological transformation around Veolia, offering France a reference player in a sector that is probably the most important of this century,” said Antoine Frérot, chairman and chief executive officer of Veolia Environnement. “This agreement is beneficial for everyone: it guarantees the long-term future of SUEZ in France in a way that preserves competition, and it guarantees jobs. All stakeholders in both groups are therefore winners. The time for confrontation is over, the time for combination has begun.”

The two groups have agreed to enter into definitive merger agreements by May 14.