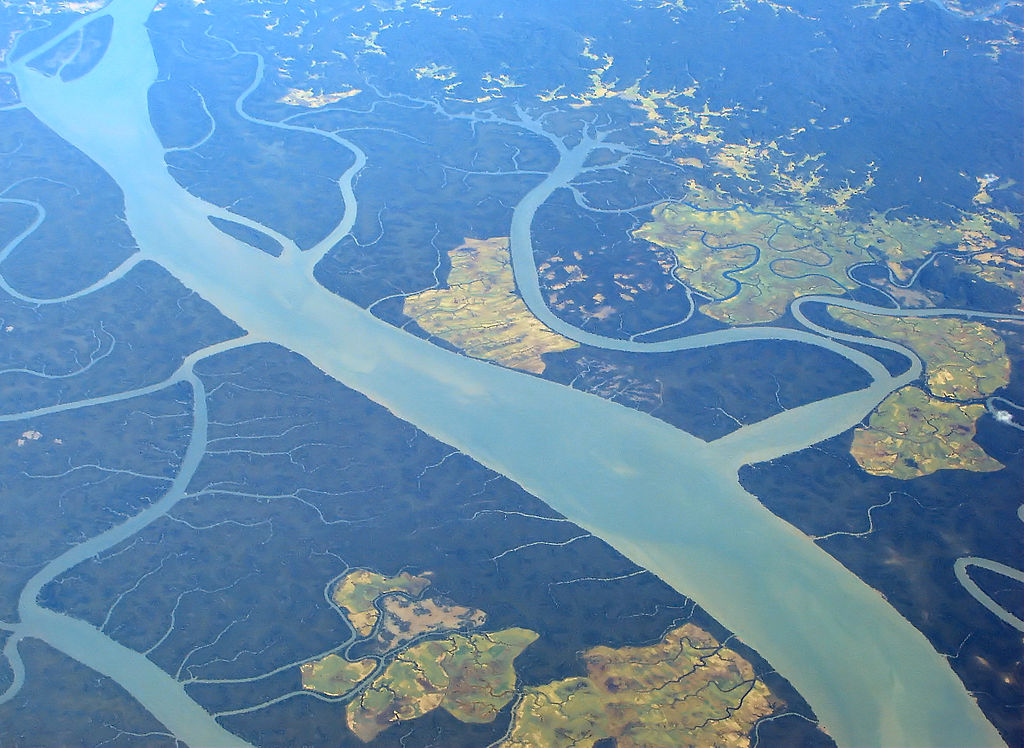 The United Nations Watercourses Convention, the first global framework on fresh water, entered into force on Aug. 17. It will standardize a single set of criteria for all countries with international river basins and transboundary water, ensuring increased international cooperation and accountability.

“Our board has been promoting the convention because effective transboundary water management furthers peace and promotes cooperation, and is a fundamental element of sustainable development,” said Uschi Eid, chair of the UN Secretary-General’s Advisory Board on Water and Sanitation. “It is high time to have it ratified, and I am satisfied it is going into force now, as we enter a new era of international cooperation defined by the post-2015 development agenda.”

The convention’s entry into force has been met with approval from many international conservation organizations, after decades of drafts and revisions.

“We have found that we cannot achieve the same level of conservation goals in regions where countries are not cooperating on transboundary water management,” said Lifeng Li, director of World Wildlife Federation’s (WWF) global freshwater program. “Nature and wildlife do not respect national borders, and some of the most crucial areas for biodiversity are linked to international rivers and lakes. The UN Watercourses Convention will play an important role in creating a world in which people live in harmony with nature.”