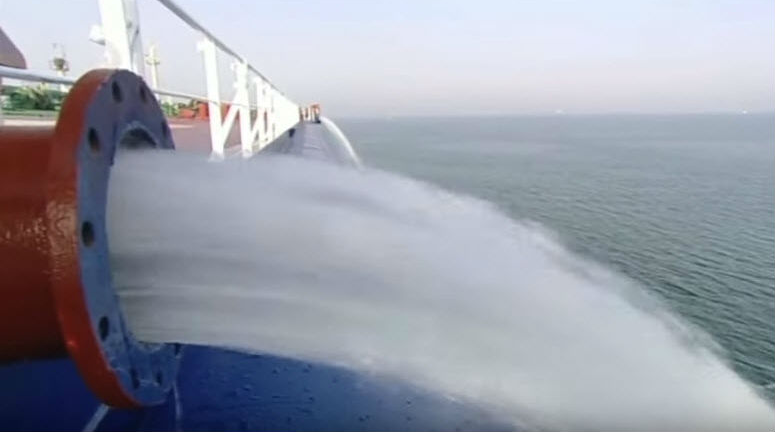 On July 12, London, Ont.-based Trojan Technologies received word from the United States Coast Guard (USGC) that the company’s appeal of a USCG to support an alternative testing method for their ultra-violet (UV) based ballast water management systems was denied.

The USCG released a public statement regarding their position through the U.S. Coast Guard’s blog post stating, “The appeals were denied on the grounds that Coast Guard Marine Safety Center lacked the discretion to approve a testing alternative that would change the discharge standard. In addition, the manufacturers were not able to show that their systems met the regulatory requirements for approval of an alternative test.”

“The U.S. Coast Guard’s stated willingness to harmonize its testing protocols with those of the IMO is critical to resolving the very challenging situation that global ship owners face.  As the IMO reaffirms its definitions and testing protocols in the next few months, the objective scientific evidence and international support for the MPN method will become increasingly apparent and as such we anticipate that the Coast Guard will, with appropriate guidance from U.S. Congress, also soon apply standards and test protocols that facilitate Type Approval of eco-friendly UV-based ballast water treatment systems.”

Trojan Technologies’s chief technology officer, Linda Gowman told WC, “We remain committed to being successful in this regulatory challenge, although, clearly, our battle is not yet over.”

In making this final determination, the Coast Guard reviewed over 20,000 pages of material submitted in the appeals. The Coast Guard also reviewed an independent analysis of the proposed MPN-based method, prepared by the Naval Research Laboratory, which concluded that the proposed alternative is not equivalent to the requirements.

To read the WC feature story on the USGS decision in relation to the International Marine Organization’s regulations click here.

Ont.-Based UV Technology Approved For Non-Potable Use of Wastewater in California