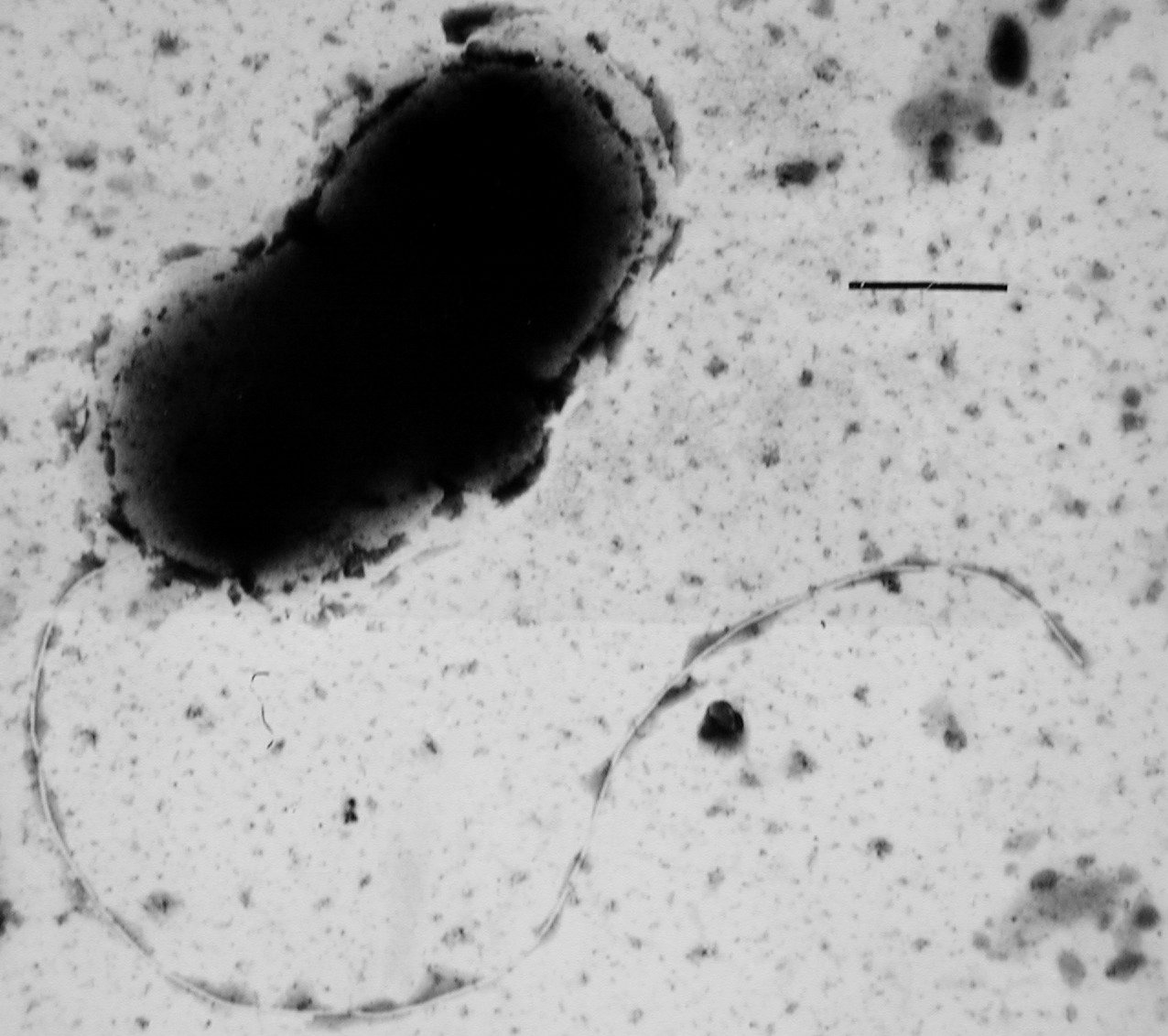 The University of Toronto has reported on one of their research projects that examines the genome of microbes living in the wastewater generated by mining operations.

“These wastewaters contain a variety of sulphur compounds that certain bacteria can use for energy,” said Warren in an article posted on the university’s website. “Their ability to do so evolved billions of years ago, long before more complex life arrived on the scene. If the history of Earth were a 24-hour clock, they have been around for over 23 hours, while we humans have been around for only 17 seconds.”

Harnessing microbes is an important strategy in dealing with wastewater whether mining, as with Warren’s project, or municipal systems working to develop large-scale aerobic granulation treatment (comprised of microbial aggregates). In June of 2012, Water Canada reported on another project funded by Genome Canada and Genome BC that investigated metagenomic analysis to test source water for contamination.

“The lack of available technologies has meant that there has been little research to determine which bacteria are doing what, which ones could serve as early warning signals, or those that could actually be used as the biological treatment itself. Most importantly, mining companies don’t know which levers to pull to control the system,” said Warren to the U of T.

In another, recent study funded by Genome Canada and Genome BC, the project sought to “improve the strategies for monitoring the impact of Mount Polley Mine tailings breach on the ecosystem and to provide recommendations for environmental remediation.” Other funding partners include Mount Polley Mine (Imperial Metals), the Natural Sciences and Engineering Council of Canada, and Mitacs.

Warren is encouraged by the mining industry’s involvement in funding scientific research that better understands the impacts of its work. “The mining industry has driven this project from its inception because they want to reduce their environmental footprint. Harnessing the biological potential of their wastewaters will facilitate the development of such strategies to achieve this goal,” she said. “So many of the organisms we’re finding are new to science. The chances that we are going to find organisms that are capable of doing creative things that could be useful are very high.”

Read the University of Toronto’s article on Warren to learn more about her work, and visit Genome Canada for more on their research or to read about the Mount Polley Mine project.